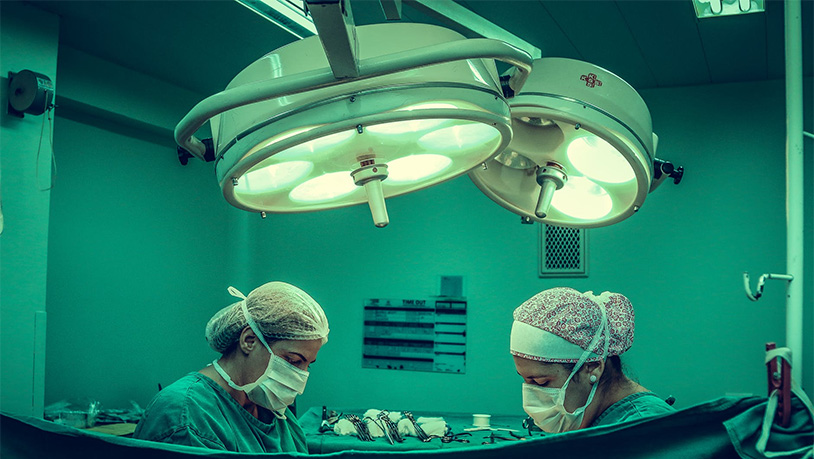 A young boy born with a number of birth defects including a missing anus and an ectopic scrotum has undergone surgery in Indonesia to alleviate his multiple conditions.

His ectopic scrotum was a more complicated task. In that condition, the two testicles are not in the same location in the body. When doctors were performing an earlier physical examination as part of treating the child’s spina bifida, they noticed that his right nut was in its proper spot, but his left one was still inside his abdominal cavity, having not descended during development.

The procedure involved opening an area for the scrotum and testicle to pass through and then joining them together in their proper location. Surgeons say it went without a hitch.

The boy additionally had a number of pelvic bones that had not correctly fused, but doctors opted not to treat that at this time.