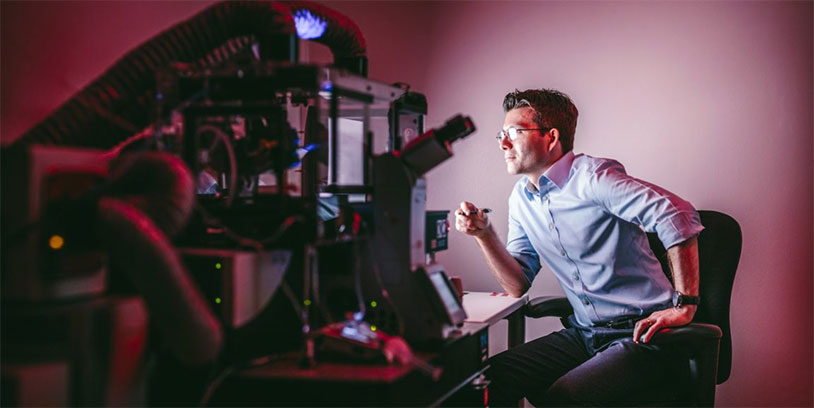 Studying the human mind is a difficult thing. It’s an amazingly complex network of nerve cells and other nonsense that only works holistically – you can’t just scoop out a chunk of it and examine it without all the rest of the brain. But there are solutions, and one might be brain balls.

No, scientists aren’t taking a melon baller to the domes of their poor subjects. Instead, these brain balls are lab-grown orbs of nervous tissue designed to mimic how real brains develop. Stamford neuroscientist Sergiu Pasca, MD is the man behind the experiment, which cultures nerve cells in Petri dishes until they form round balls about one-sixth of an inch in diameter. These tiny approximations of human minds behave in surprising ways. From the article:

“One of the most amazing things about their brain balls was that, with not much chemical guidance, they tended to take on a default structure that’s a facsimile of the most evolutionarily advanced part of the brain: the human cerebral cortex, with all six layers you find in a living human brain.”

That’s pretty wild, right? The brain balls do other cool stuff, including communicate with each other, and with more research they could help us unlock the mysteries of thought, memory and more.