Brit Band Busted Made Lawyers Put Their Balls On The Table 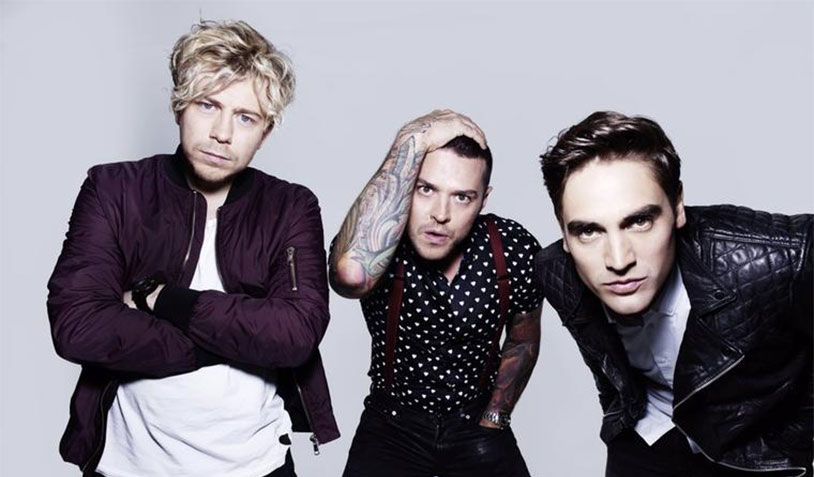 Pop stardom certainly isn’t what it used to be, but we have to give props to Britpop band Busted for bringing a spirit of debauchery and mischief back to the process. The group, which was founded in 2000, recently signed a deal with EastWest Records for their first album in 12 years, to be titled Night Driver. But they didn’t just walk into a boardroom and blindly sign the contract. No, the boys in Busted demanded that everybody around the table literally whip out their testicles and put them on the table as a gesture of trust.

Digital Spy has the whole story, which is pretty awesome. The group did the contract signing in a private room at a restaurant, and refused to do the deal unless every single dude in attendance, lawyers and band included, put their nuts on the table. Apparently video exists of Busted singer-guitarist Charlie Simpson chasing around some holdouts until they relented.

The band had a great deal of leverage on the project, as they self-funded the recording of the new album and didn’t have any debts or previous commitments. That’s a great position for a musical act to be in. Busted’s Night Driver is released in the UK today. Maybe pick it up as a ballsy Holiday bonus.