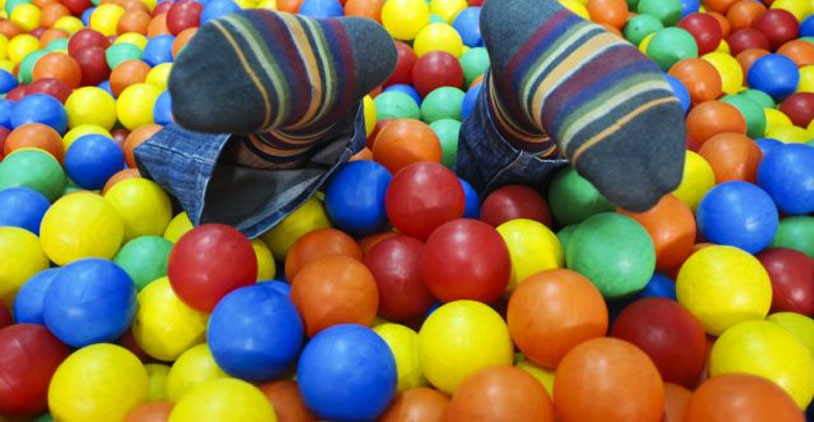 Adult ball pits have been pretty hot stuff in recent years, as we desperately try to flee the responsibilities of our lives to a more innocent time. But a recent British traveling ball pit with a bit of Prosecco in the mix has run into some problems, as ticket buyers were left disappointed when neither the plastic balls or the sparkling wine bothered to show up.

The event was called Prosecco & Balls, and they announced in November that they’d be promoting a series of events leading up to Christmas. The company got press coverage in a number of different outlets, who lapped up their promises to fill a pit with 250,000 balls and a thousand inflatables, as well as allowing guests to drink booze (out of plastic cups, of course) while bobbing around in the ball pit. Throw in Prosecco cocktails, Prosecco on tap and Prosecco ice pops, and DJs playing funk and soul and you had a must-attend party.

Only one problem, though: none of the ten scheduled events that Prosecco & Balls sold tickets to has actually happened, and now fraud investigators are on the case. Customers are complaining on the event’s Facebook page, leaving comments like:

“All of their events get cancelled at short notice with no email or contact with customers. They ask you to private message them and apologise and inform you a refund will be done within 8-10 days. These refunds don’t happen and when you message them again they don’t reply, but are clearly active and posting on their pages.”

Not a good look. Hopefully this gets worked out.

Read more at The Drinks Business.