Bryce Mitchell Ripped His Balls With A Power Drill, What Could Charles Rosa Do? 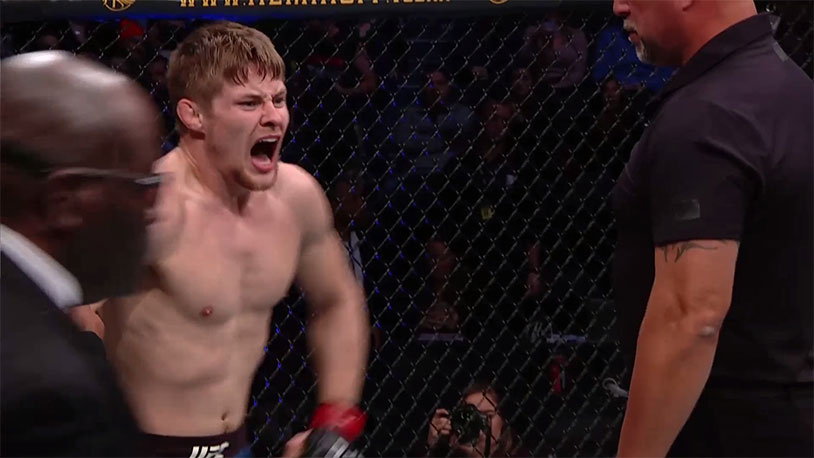 The world of mixed martial arts is a rough and tumble one, and there are hundreds of ways you can get injured inside the steel cage. But one fighter who is getting ready for his next match suffered an injury a while back that has changed his perspective on pain. After Bryce Mitchell put a power drill through his ballsack in 2018, he’s much less worried about what his opponents could do to him.

Bryce, who also goes by the nickname “Thug Nasty,” injured himself while working on a construction project. He was preparing a board to be drilled while holding the tool in his pants, and accidentally powered it on. At the time, he wrote:

Now he is getting ready to enter the cage with Charles Rosa, who has “guaranteed” that he’ll rip one of Bryce Mitchell’s limbs off. On Twitter, the fighter responded “I ripped my nuts in half and almost lost my weiner u think I’m worried about a limb.”