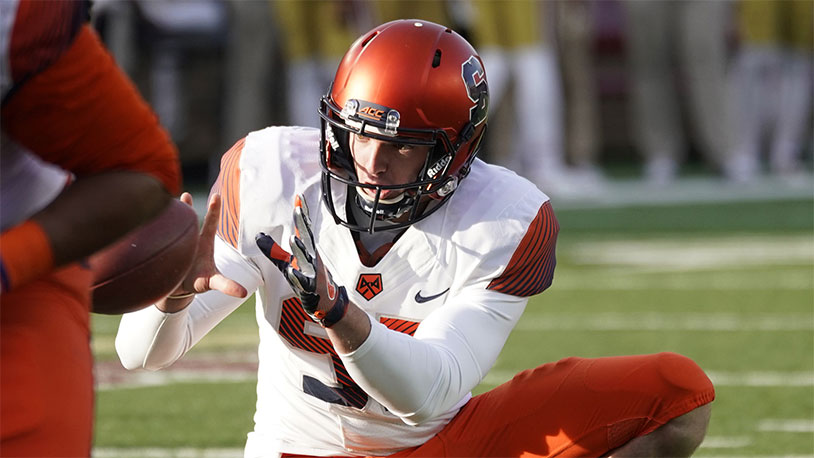 Normally we wouldn’t devote site space to honors doled out by the British royal family, but this one has a testicular connection. Wayne “Buck” Shelford captained New Zealand’s legendary All Blacks during one of their most epic runs in the 1980s, when they took in 14 consecutive Test wins. But one of his most notorious moments came in a game against France that was dubbed the “Battle of Nantes” due to its incredible brutality. Midway through that contest, a collision with another player resulted in Shelford’s scrotum being ripped open. Astoundingly, he continued to play through the game with his nuts torn, a feat that few among us could say we pulled off.

As a result of his service to the sport, the Queen recognized his many contributions with a knighthood as part of the Queen’s birthday honors. In addition to his activities on the field, Shelford has also served in numerous charity roles, both rugby-related and not. He has worked with numerous cancer awareness and treatment campaigns as well as the Ministry of Health’s ‘Life Keeper Suicide Prevention’ program. While we’re not sure a knighthood is worth getting your scrotum ripped open, it’s an honor nonetheless.