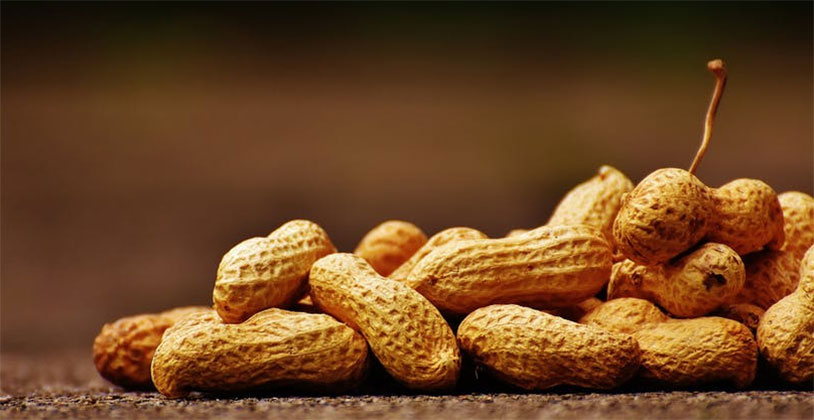 As long as there have been kinds, there has been bullies. The strong will always pick on the weak, and they’ll find new ways to do it. Traditional modes of bullying like the wedgie and the purple nurple are always in fashion, but some upsetting reports from schools around the country indicate that some rough kids are taking things to a level that could prove fatal.

Allergies have become a significant issue in the last few decades, as immune systems already stressed by the industrial atmosphere of the modern world are reacting to a wide variety of stimuli. Nut allergies – peanut in particular – are some of the most common. Some schools even restrict the entire student body from bringing them in, because reactions can be so severe.

Now we’re hearing that bullies are singling out kids with allergies and using them to harm them. A 2015 story from a Los Angeles elementary school had kids hurling peanuts at a severely allergic 5th grader, and recently a Michigan college student had peanut butter smeared on his face during a hazing ritual, causing him to suffer a severe reaction.

Unlike physical abuse, the consequences of allergic reactions aren’t as blatant, so bullies might not know the damage they’re inflicting. It’s a real problem that needs to stop.

MyAJC has more on this story.