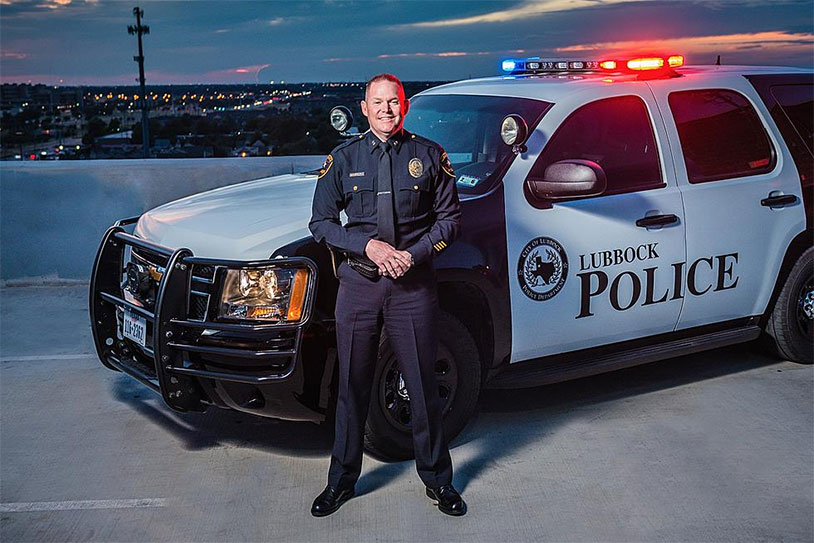 Police were called to the scene of a burglary at the 2500 block of 36th Street in Lubbock, Texas, but what the criminal left behind is more interesting than what they took. According to a report, they vandalized their victim’s home in a wide variety of bizarre ways, including writing “Deez Nuttz” across the kitchen cabinets in white caulk.

According to the report, an unidentified individual or individuals forced open the back door of a home and gained entrance. They left with various items, which the police have not released a list of in order to not tip off the perpetrator. But while they were robbing the place, they also took a sizable amount of time totally trashing it.

In addition to the aforementioned “Deez Nutts” graffiti squirted on the kitchen cabinets, police also recorded a light blue substance, possibly dish soap, that had been splattered all over the living room walls. The perp had also defaced the toilet with a large number of “Black Cat” fireworks, which had been lit in such density in the bathroom that the entire toilet was black. It is unknown whether the robber brought the fireworks and other items with them or found them in the house.

At press time, police had not identified a suspect.