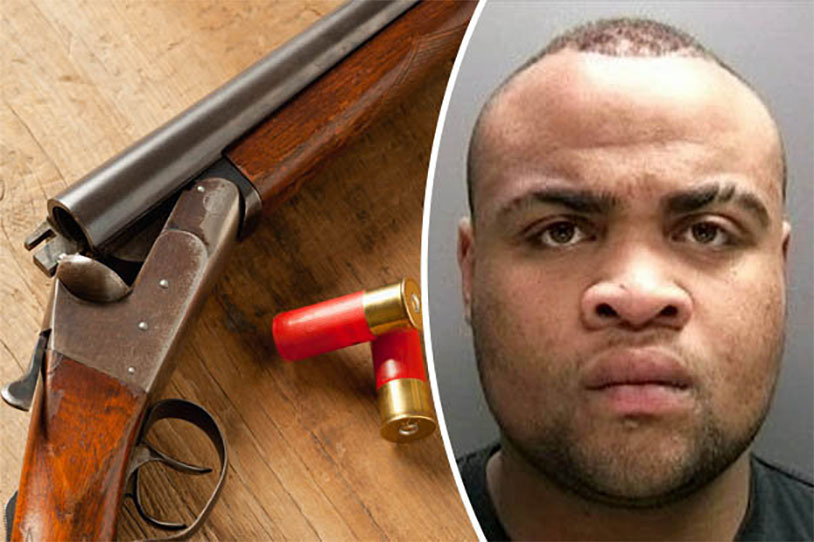 Losing a testicle can be quite traumatic, but in the case of gang leader and cage fighter Scott Benjamin it can also lead to some pretty wild times in court. Benjamin, who also goes by “The Shredder,” is an English bloke who claimed that a group of armed men burst into his house in January of 2017 and attacked him, but police and magistrates have another story.

Benjamin, who led the Pendeford Crew, was arrested at his apartment after police had to break down a makeshift barricade on his room and found him trying to smash through a window with a bed. He was surrounded by a pool of blood with a pair of sawed-off shotguns, and after he recieved medical attention it was found that he’d been blasted in the nuts by one of the guns.

The cage fighter spun a wild tale of eight masked men bursting in and attacking him for no reason before fleeing and leaving their weapons behind, but prosecutors rightly dismissed that claim and brought him up on charges of possessing illegal firearms. Considering Benjamin’s fingerprints were found on the weapons and there was no evidence of these other attackers, the case is pretty clear.