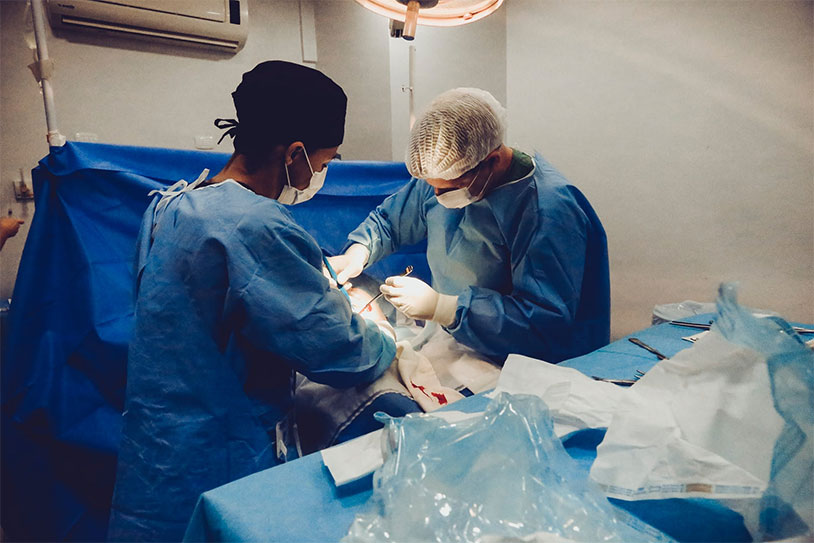 Lawyers in California know the state is notorious for big cash payouts for lawsuits, and losers often attempt to return to court to bargain down large awards. But in the case of a man who won $9.25 million after a surgery left him with permanent injuries and a total loss of feeling for his penis, they’re letting this one stand.

The plaintiff’s name is Keith Burchell, who found a lump in his scrotum and did the right thing by heading in to get it looked at. Unfortunately, Dr. Gary Barker and his practice group employer, Faculty Physicians & Surgeons of the Loma Linda University School of Medicine in California went on to make some treatment decisions that backfired.

The suit alleged that Barker chose, instead of what was communicated to Burchell as a simple outpatient procedure, to conduct a more invasive surgery because the mass was larger than first thought. In the process of removing it, Dr. Barker moved from surgery on the scrotum to the penis as well. The mass later was found to be benign, but the procedure left Burchell permanently scarred in his genitals and unable to feel any sensation from intercourse.

He was awarded $9.5 million, but the defendant appealed, claiming that the case was subject to California’s Medical Injury Compensation Reform Act of 1975 and thus could only carry a maximum award of $250,000. The Court of Appeals rejected the argument, ruling that the injury could be considered an intentional tort and not regulated by the MICRA.