Can You Murder A Man With A Kick To The Nuts? 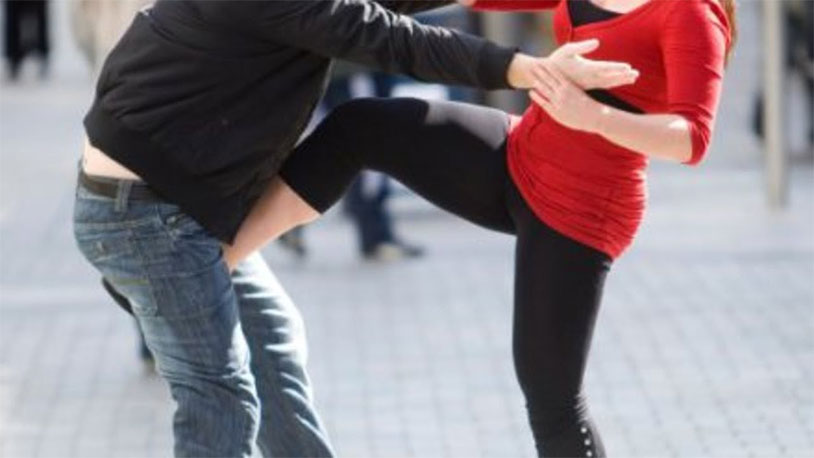 What would we do without Snopes? The humble site founded in the early days of the Internet by a married couple with a thirst for the truth has grown into one of the most trusted resources on the Web, debunking political spin and urban legends with equal aplomb.

The fact-checking masterminds have weighed in on one of the greatest mysteries of the modern era: is it actually possible to kill someone with a swift boot to the gonads? Their answer is extensive, so let’s get into the details of nut-related murder.

“Kicking, punching, or squeezing testicles has long been prized as an effective means to briefly incapacitate men, as it brings about a powerful full-body pain. The reasons for such a blow’s power stems from the lack of protection the testes receive from the scrotum, the high concentration of pain receptors called nociceptors surrounding them, and the myriad interconnections between testicular nerves and organs throughout your body.”

We know all that, but is that pain great enough to cause the brain to go into shock and shut down, as other extreme pain can? Despite examining numerous reports through history, they were unable to discover any authentic medical documentation of a groin injury leading to instant death due to pain. Certainly people have passed on as a result of complications from said injuries, but never the pain itself.

Snopes concludes that the rumor is “unproven,” meaning that they can’t conclusively rule it out, but it hasn’t happened yet to anybody’s knowledge.