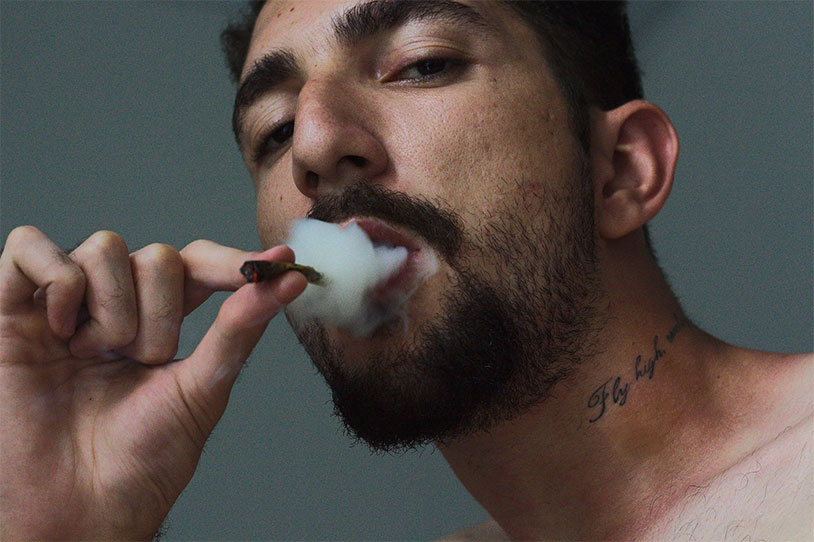 As marijuana becomes legal for both medical and recreational usage in states across the nation, people are trying to figure out its myriad effects on the human body. We’ve long been proponents of its ability to relieve nausea and pain in cancer patients undergoing chemotherapy, and there are even indications that some chemical components of THC can even fight cancer. But a recent study gives indications that pot usage might have benefits for male fertility, and that’s what we’re about here at the Ball Report.

The study published in Human Reproduction by Feiby Nassan from the Harvard T. H. Chan School of Public Health and their colleagues took 1,143 semen samples from a little over 600 men over the course of 17 years. These men were regarded as “subfertile,” with lower sperm count and motility. Out of that group, the 365 men who had previously smoked marijuana were measured with higher sperm concentration than the ones who hadn’t.

Obviously, this is just one study and a whole lot more work will need to be done in order to find conclusive connections, but it’s certainly promising. If blazing a jay can make you more likely to make a baby, it just adds to the mystique of marijuana as a wonder drug that can cure all of modern society’s ills.