Can You Sue Your Neighbor’s Kid For Kicking Balls? 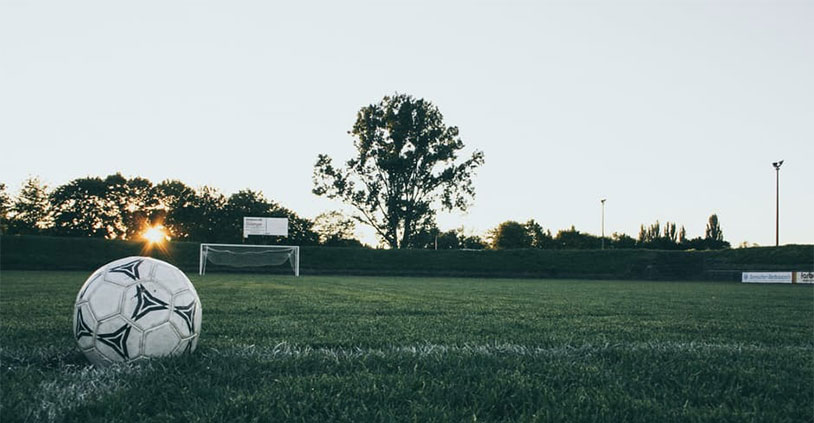 No, probably not, but this is Reddit. The site is one of the weirdest places for legal advice on the Internet, a location where ignoramuses with problems and grudges can ask the Internet if they can take them to court. People air all kinds of grievances on there, but this one is extra petty. It involves an Australian guy who wants to know if he can sue his neighbors because their kid keeps kicking balls into his yard.

The post in the r/Australia subreddit starts out with a bang:

“Hey everyone, I have a neighbour living directly behind me, and their son (around age 9) likes to play soccer with his siblings. The ball has been coming over repeatedly, and it’s getting both annoying and dangerous. Few days ago, the ball almost hit my mum on the head.”

First and foremost, getting shirty about a nine year old kid and threatening to sue his parents isn’t very neighborly of you, mate. He goes on to talk about some construction on his property that might be damaged by errant balls as well. Most of the replies were taking the piss out of the complainer, and for good reason.

It looks like things got worked out since he asked the question, as the user posted an update reading:

“He is going to put up a net to stop the ball from coming over, and all costs are covered by him.
I told him that I agree to throw the ball back but will rarely be able to return them immediately.
Still have to find time to visit them again to tell them that we will seek compensation for all damaged property.
I worry he will not take me seriously since I’m still a kid. But thanks for all the suggestions.”

Hat tip to the Daily Mail for writing up the story.