You Can Use A Testicle To Unlock An Android Phone 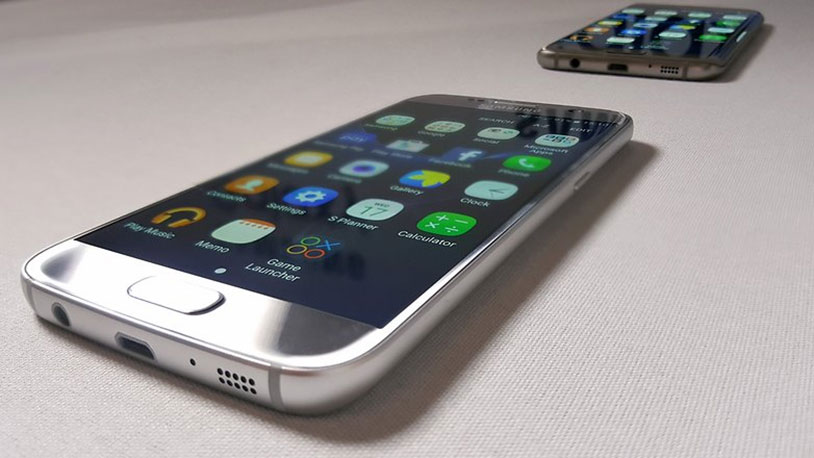 The traditional way of keeping your cell phone safe from strangers is through a lock screen passcode, typically a series of digits like your ATM PIN number. But newer phones are experimenting with other ways of letting you unlock them – most notably using the screen as a fingerprint reader. It’s very James Bond when it works.

Reddit user meatwad75892 was curious as to how precise the fingerprint detection feature was on his new Samsung Galaxy S7 and decided to put it through its paces. Obviously, since he’s a dude, the first thing he decided to take an impression of was his penis.

When it worked to unlock the phone, meatwad75892 (we have a hard time believing that there are 75891 other “meatwads” on Reddit, by the by) gleefully took to the r/Android subreddit to announce his findings. Because this is the Internet, he was greeted as a conquering hero. It wasn’t long before other posters challenged him to replicate his feat with alternate body parts. We quote:

EDIT: Little toe worked great as expected. Nose tip was really hard to get enough presses registered, but I got it going. Unlocking works but isn’t very quick.
EDIT2: Elbow seemed to be registering fine but I guess I have nasty elbows because halfway through it tells me to wipe the sensor and try again. Might need to rub some lotion on and try later. :/
EDIT3: No luck with the tongue, tried varying degrees of wetness.
EDIT4: Left testicle registered, but I can’t seem to unlock. Not sure if it’s not unique enough, or if I can’t hit the same spot that well.
EDIT5: This poor phone. It’s only been 12 hours…
EDIT6: Left & right nipples both work after only registering my right nipple. Security flaw, Samsung… Get on this.

So we exaggerated a little bit – the left ball was recognized and registered but he couldn’t get the right angle for the unlock. We’re sure it’s just a matter of time, though. Try this on your own phones and tell us what happens.