Canadian Trans Woman Opens Up Scrotum Waxing Can Of Worms 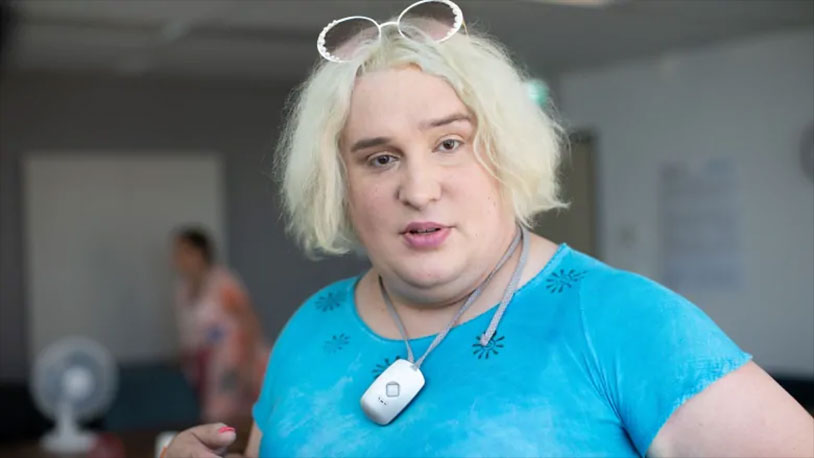 Here at the Ball Report we absolutely stand behind the LGBTQ+ community. We believe that the right to determine your sexual and gender identity is a human right. But a recent court case in Canada revolving around a trans woman and scrotum waxing is raising a number of questions about gendered beauty services.

The plaintiff who is bringing the case in front of the country’s Human Rights Tribunal, which is empowered to grant financial judgements against violators, is a woman named Jessica Yaniv. She claims that 16 beauticians and spas in British Columbia violated her rights by not providing her with intimate waxing services because she still possesses male genitalia.

It’s a complex situation – the people in question are universally not trained in scrotum waxing, so their refusal to accommodate Yaniv can’t be chalked up to simple transphobia. But where is the line drawn? Would it be acceptable for those businesses to explicitly offer labial waxing as a service, instead of simply saying that they wax women?

This is made even more difficult by Yaniv’s seeming history of predatory behavior towards women and girls, including attempting to throw a topless pool party for kids 12 and up that barred parents and guardians from attending as well as numerous screenshots of inappropriate text messages she sent. Everybody should be able to express their gender identity in any way they choose, but that doesn’t extend to this kind of stuff.

We’ll see how this case plays out in the weeks to come.