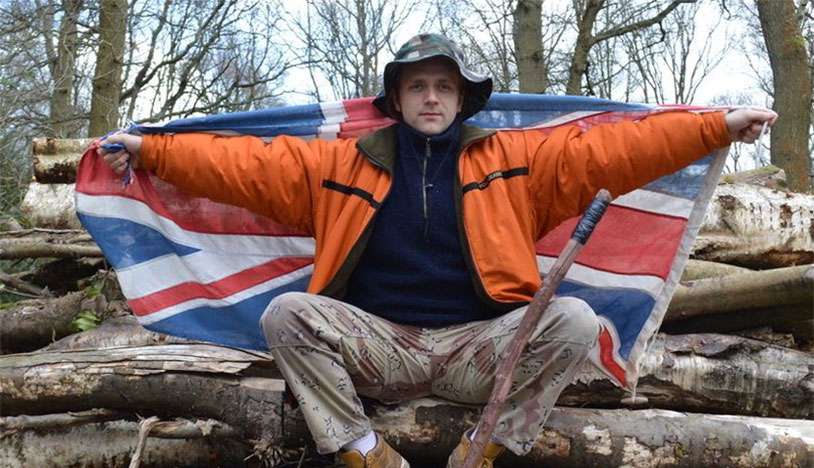 William Bliss Carter survived testicular cancer, so he’ll be damned if he lets a little thing like the Coronavirus stop him from fulfilling his dream and hiking the mighty Himalayas.

Carter is set to fly to Delhi in May, where several hundred people have already been quarantined to stem the spread of the novel virus. He was diagnosed in 2016 at the age of 20, shortly after moving to Hackney. He had gone to a sexual health clinic due to a pain in his gonad, and discovered that his entire left nut had to be removed.

After his surgery, Carter took it as a sign to turn his life around, quitting drinking and working to stay in better health. That culminated with his decision to climb the Pindari Glacier in the Himalayas to raise money for a British cancer charity.

“Unless Boris says I can’t go, I’m going to go. If India says we’re not having anyone then I can’t go – but I don’t live my life like that anymore. I take things seriously but I am not going to stop my life because of something like that. I have essentially survived cancer and I can take on the whole world now.”

He also argued that more people die each day from various forms of cancer than from Covid-19.