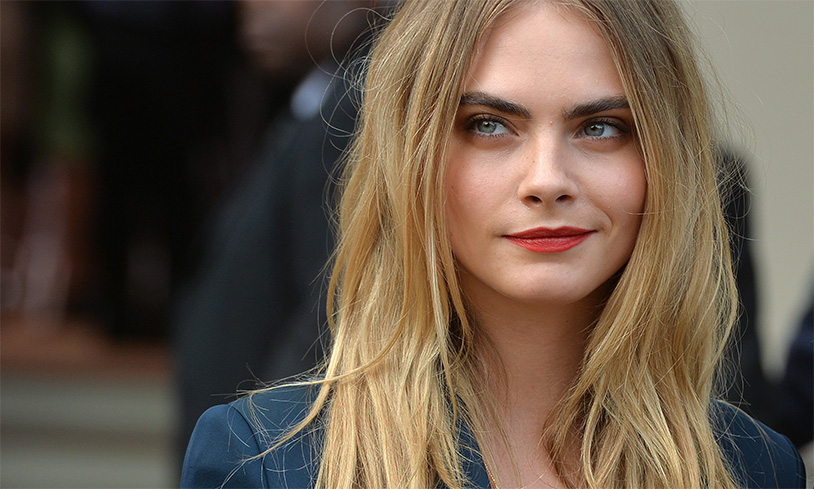 Model turned actress Cara Delevigne is currently starring in Valerian, one of the kookiest sci-fi movies of the last decade. So, naturally, she’s doing the press tour to drum up interest in the flick. Most of those interviews have been the same old stuff, but she recently appeared on a show called Hot Ones with a very weird gimmick.

Interviewees on the program, hosted by Sean Evans, have to chow down on progressively spicier hot wings as they answer questions. Delevigne talks a good game about her “hot sauce balls” before the challenge, but as the chicken gets more and more volcanic she starts to sweat it out. Each sauce is rated by its Scoville level, and things get pretty insane before the interview’s through.

Delevigne talks a variety of subjects, from Burning Man survival tips to her FaceTime chat sessions with maverick rapper Tyler the Creator, and we have to say that she’s not wrong about her hot sauce balls. She manages to hold it together despite sucking down some seriously potent sauce. We’re not sure we could do any better.

The show has seen a number of other celebs wrestle with spice, including Russell Brand and Guy Fieri. Check it out.