A Cat Can’t Be “Caught” Licking His Scrote

This too-judgmental-for-our-tastes clip from Amusing Animals (we take issue with that right there, too, frankly) claims to be footage of a cat being “caught” cleaning and caring for his tiny scrote. Does this look like the face of a creature who has been ensnared? Or, indeed, one possessing a scintilla, even, of shame? 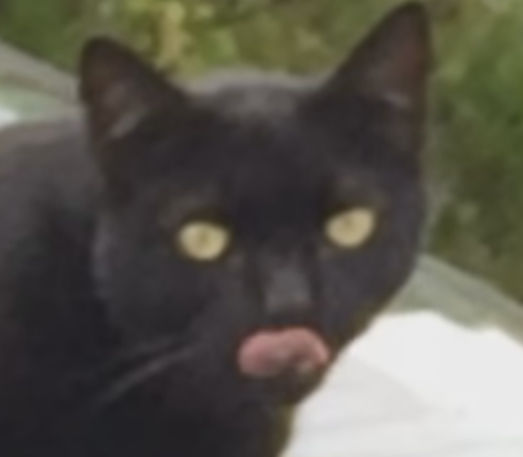 Even the best and most humanized cats will defecate in a box regardless of its location in the home, and they will fill it up to the brim if you let them. These cats cover up their urine out of fear that a predator will, sensing their pheromones, hunt them down and kill them. Presumably, the predator is the same person who gives them candy in the shape of tiny colorful fish.

Cats are, we’re trying desperately to imply, fairly dumb. They do not understand their place in the human order any more than we understand ours in the universe. When we poop, we wipe our butts not praying that our shameful act is obscured from the view of some as-yet undetectable intelligent life form far off in the galaxy; we wipe our butts because there is poop on them. The same is true of cats.

So no, this cat has not been “caught” in any sense other than that a camera was pointed at it while it existed in the world. It has been “captured” on film, but not in the process of some moral crime or wrongdoing. It was licking its scrote on a car or whatever, in the middle of the day, like a cat does.

There but for the grace of God go we.