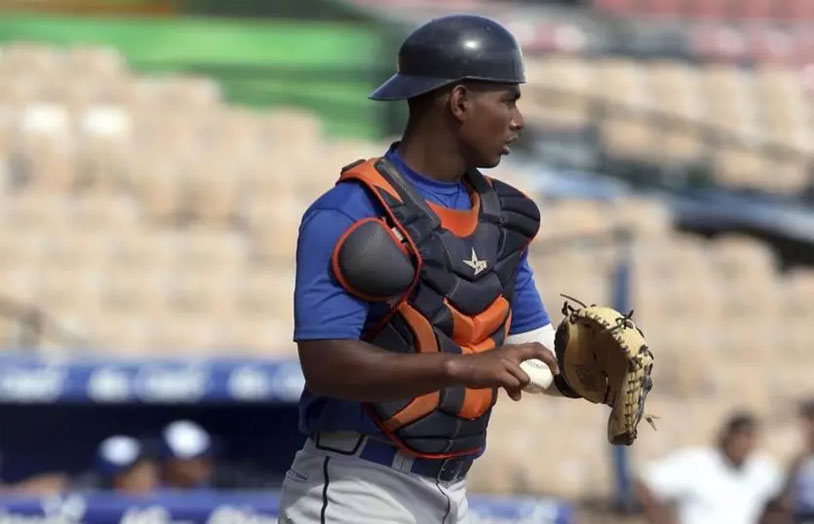 We share a lot of testicular cancer survival stories on this site, because we want to make sure that men know that the disease is treatable if you catch it early enough. But every once in a while we need to show you the other side of the coin, as sad as that may be. Come with us as we explore the tragically cut short life of baseball player Daniel Flores, who passed away as a result of a rare form of testicular cancer.

Flores died on November 8th, and the results of his autopsy show he suffered from metastatic choriocarcinoma, which affects just 1% of testicular cancer patients. This variant of the disease is characterized by bleeding from metastatic sites, which makes treatment that much more urgent a condition. In addition, it doesn’t create tumors that are large enough to be felt by hand in screenings, so Flores had no idea the source of his malaise was in his groin. There’s not much Daniel Flores could have done in his situation. Let’s celebrate his short but bright life.

Born in Venezuela, Flores was a superstar switch-hitting catcher who was rewarded by the Red Sox with a $3.1 million signing bonus. The team obviously thought they had a future superstar on their hands, but when he complained of feeling off and back pain in practice just two weeks before his death they didn’t know what to make of it.

The immediate cause of death was loss of oxygen to the brain as a result of respiratory failure due to his cancer. What a tragedy.

Read more at the Boston Globe.