Celebrating The 40th Anniversary Of Phantasm And Its Murder Balls 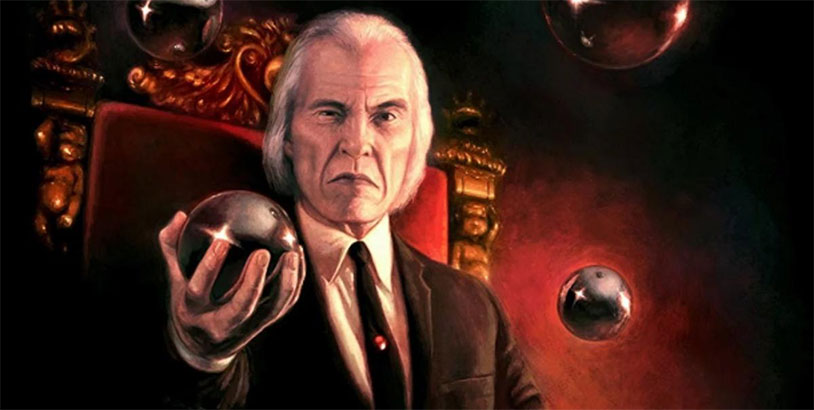 Horror movie antagonists have their own signature weapons – Freddy Krueger’s razored glove, Jason Voorhees’s machete – but one of the weirdest and most relevant to our interests came in Don Coscarelli’s oddball 1979 indie Phantasm. The malevolent Tall Man, played by Angus Scrimm, dispatches his victims with a series of floating silver balls. The flick was released 40 years ago this summer, so let’s take a look back at the franchise and those deadly orbs.

Don Coscarelli’s previous films had been flops, but he believed he could make a breakthrough with horror. On a budget of around $300,000 – some of it borrowed from his father – he put together the story of a small town where people are dying at an unusual pace. The movie was shot on weekends over the course of nearly a year, a patchwork quilt of ideas with a constantly evolving script. It’s a mess, but somehow it coheres into something truly unique and compelling.

The plot is simple – the Tall Man is killing people so he can reanimate them as bizarre, milk-white dwarf creatures to serve as slaves in a hellish alternate dimension. Often the Tall Man uses others to do his dirty work, but his mausoleum is guarded by the spheres that would become his trademark. In their first appearance, one spins at such frantic speed that it drills through a man’s head, and in the film’s sequels Coscarelli would find new ways for the balls to kill people.

Phantasm‘s sequels are a fascinating thing. It took Coscarelli nearly a decade to produce Phantasm II, which picks up with the last film’s teen leads grown into adults. Three other movies followed, bucking the trend by continuing to follow the same protagonists through more and more surreal and brutal adventures. They’re not all great, but every one of them has enough weird ideas and nightmare logic to be worth watching.