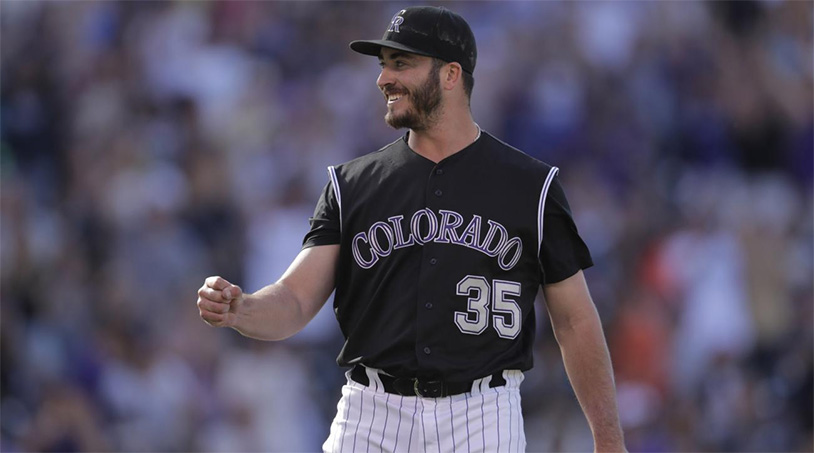 Testicular cancer is a hell of a diagnosis, one that leaves many men worried that they’ll never return to their previous level of health. But for Colorado Rockies pitcher Chad Bettis, those worries look to be unfounded. Bettis returned to Coors Field on Monday night after nine weeks of intensive chemotherapy to battle cancer and doesn’t look to have missed a step.

When he took the mound, the hometown fans exploded in cheers to see him. Buoyed by that gratifying response, Bettis showed why the Rockies have put so much faith in him, delivering a career-making performance that saw the Braves unable to get any batters home for seven straight innings. Although Bettis did give up some hits, his fielding staff was right in place and shut any Atlanta offense down.

Bettis was diagnosed with testicular cancer in December of 2016, had one testicle surgically removed, and then discovered that the cancer had spread into his system and required chemotherapy. He underwent a serious course of treatment, but his exceptional physical condition enabled him to rebound faster than a normal person. With his performance on Monday night, he looks to take his place back on the Rockies roster and lead the team once more.