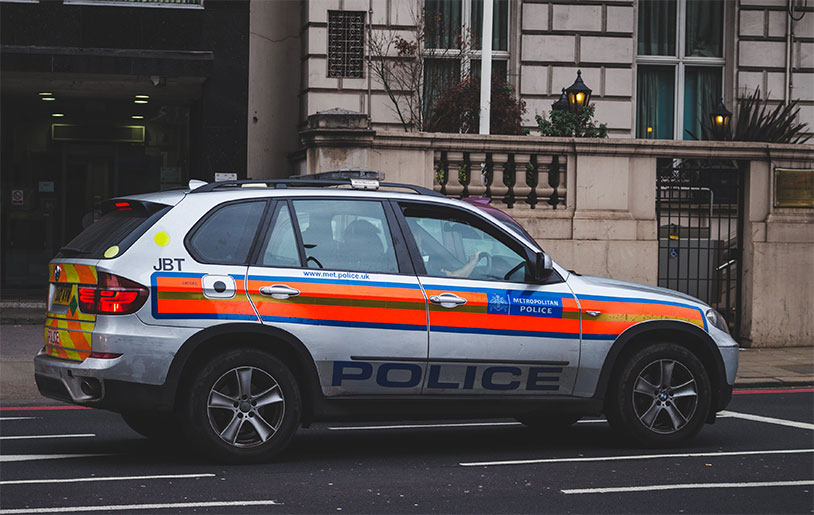 Hell hath no fury like a woman scorned, but there is such a thing as going too far. Over the transom this week came a tale of a man who was caught cheating on his wife and got paid back for it by a powerful tug on his ballsack.

Our story comes from the Ikirun region of Nigeria, where a woman named Omolara Seriki filed a report against her husband accusing him of shirking his familial duties. When police tracked down the man, Raheem Seriki, he had a very different story to tell.

Raheem told police that the six years of marriage to Omolara had been absolute hell, with the couple fighting constantly. Eventually he could take it no longer and fled their home to the nearby village of Iragbiji. While holed up there, he ordered food from a delivery service, but it began raining and the woman who brought it was unable to leave. With spectacularly bad timing, that’s when Omolara showed up at his hideout and opened the door.

Seeing another woman there, she immediately assumed that her husband was cheating on her and physically attacked him. According to police, “Raheem said his wife held his scrotum and attempted to pull it out. In the process, the husband said he fainted and only regained consciousness at the hospital when his damaged scrotum was been treated.”

Omolara has a different story, claiming that her cheating husband attempted to strangle her when she opened the door and caught him. We may never know the truth.