Check Out These 7 Causes Of Low Sperm Count 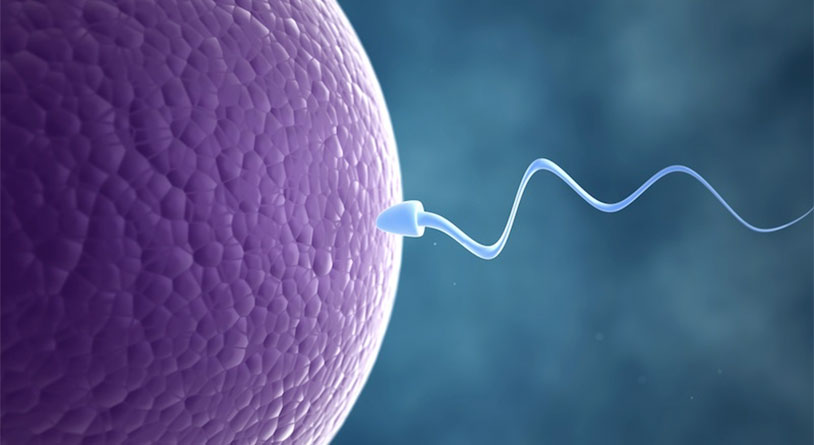 Your balls do a lot for you, but probably the most important thing that happens inside your testicles is the production of sperm. Without those little guys, you can’t father a child and the future of humanity is basically doomed. So keeping them healthy isn’t just for you, it’s for the human race.

Testicular cancer can obviously lead to infertility, but it’s not the only cause. Bustle recently published a fascinating article on other reasons you could be experiencing low sperm counts, and they’re not what you’d expect. Eating deli meat, watching lots of television and even sunscreen can inhibit the manufacture of your little swimmers.

Here’s an excerpt on that first one:

“If your erotic practice involves eating turkey slices off your beloved’s nude body before getting down to business, you need to find a new turn-on before you try to make a baby: a Harvard University study found that men who eat half a portion of processed meats — like bacon, bologna, ham or turkey slices — each day can lower their percentage of “normal”-shaped sperm cells. And the impact is pretty drastic — dudes who can’t go a day without taking part in a six-foot party sub have 5.5 percent “normal”-shaped sperm cells, while men who find something else to eat for lunch had 7.2 percent “normal”-shaped sperm, on average. The lesson: always eat a burrito. Always.”

Yikes! Suddenly those cold cut combos at Subway look even worse than they did before.

Read the whole article at Bustle.