Chef Fears Casual Sex After Ex Bites Off His Ball 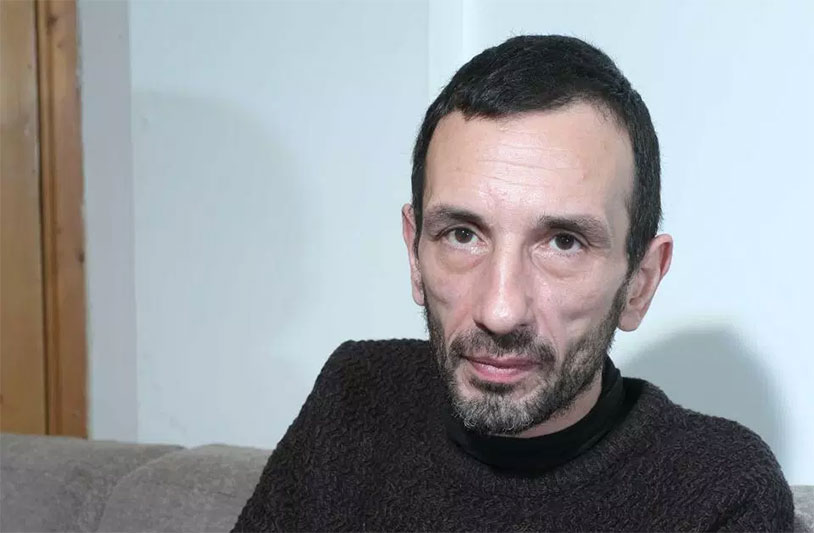 It’s a sordid tale, so let’s go back to the beginning. In December of 2017, Marcello Palma was hosting a holiday party at his apartment and had gone back to his bedroom to canoodle with a young woman he’d met there. Unfortunately, his girlfriend, a woman named Nunzia Del Viscio, happened to walk in on them and things started to escalate quickly.

Read more at The Scottish Sun