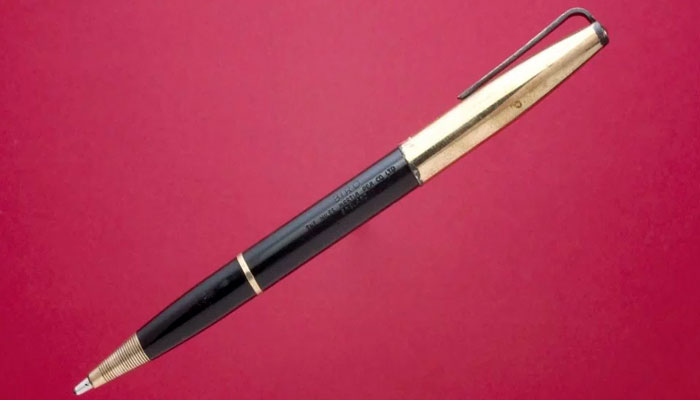 China is in the national attention a lot lately, as President Trump seems to have decided they’re America’s greatest enemy on the world stage. There’s no denying that the quasi-Communist country has surged over the last few decades, building a manufacturing economy largely on the backs of underpaid labor and no regard for the planet’s future. The one advantage we always had was American ingenuity – we innovated new ways to do things that were more efficient, keeping us ahead of the game.

Unfortunately for us, China is getting better at that too. A recent news story reported that Taiyuan Iron & Steel Group is the first Chinese manufacturer to create the steel ball casing inside ball-point pens. These tiny little sockets previously had to be imported into the country by pen manufacturers, raising costs. Now that they can be produced in China, pen companies will be able to produce and sell them at a lower cost.

But it’s not just pens that are affected. The ability to do such precision mass-production could have repercussions across dozens of different industries. As Trump cuts federal funding to the sciences, it’s important to note that China is doing exactly the opposite, pumping tons of cash into research and development to bolster industry. Taiyuan Steel took 100 experiments before they could make the sockets, and they don’t intend to stop there.