Combo Pool Is The Best Way To Waste A Whole Day 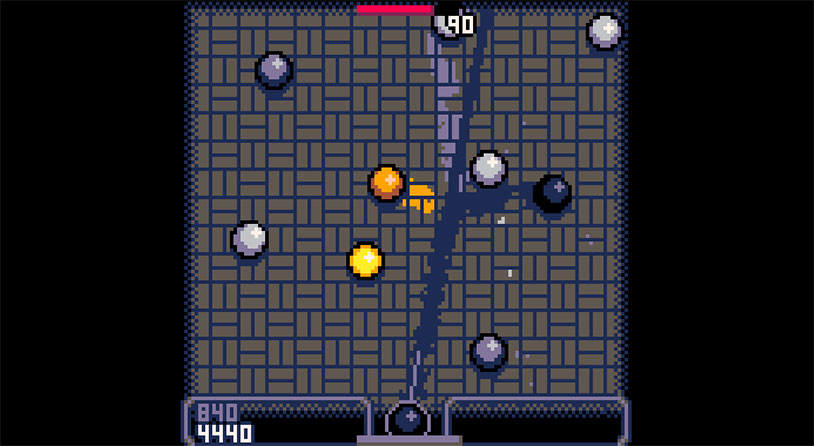 The glory days of free Web games are mostly behind us, but every once in a while somebody comes out with a cool new idea that sucks up a bunch of spare time. Combo Pool is one such idea. The game, by independent developer Nusan, is deceptively simple. Aim your shots from the bottom of the screen and try to carom identical colored balls into each other. When two balls of the same color touch, they merge and change color. The goal is to keep pulling off these color combos and gaining more points.

Here’s the deal, though: although you have an unlimited number of balls to shoot, the game’s not easy. The more balls you have on the screen, the lower your life bar drops. You need to make sure that each of your shots makes a match – or more. But as the matches get harder and harder as more colors are on-screen, each shot becomes a life or death situation.

It’s a summer Friday, your boss probably isn’t in the office. Why not waste some valuable work time with a free game?