Comfyballs Underwear Banned From The U.S. 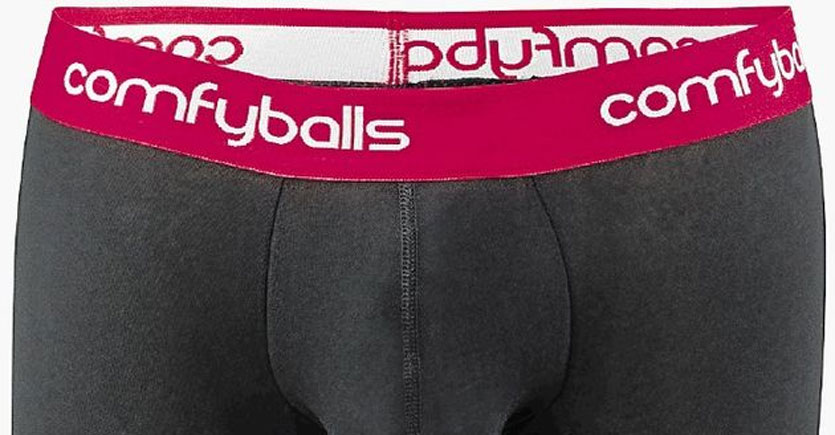 Who in the world could possibly be upset about wanting to make your balls comfortable? The U.S. Patent Office, that’s who. A recent ruling passed down by the government agency that approves all commercial trademarks says that Norwegian undergarment company Comfyballs cannot operate under that trade name in America because it “has an offensive meaning.”

Comfyballs, which already sells their products in Australia, the UK and other countries, has fought back against the Patent Office, opening the “Fight For Your Balls” website to poll visitors as to whether they find balls offensive.

You obviously know where The Ball Report stands on balls: we love them and encourage everybody to love them too. And of course we want our balls to be comfy! This is a travesty of justice.