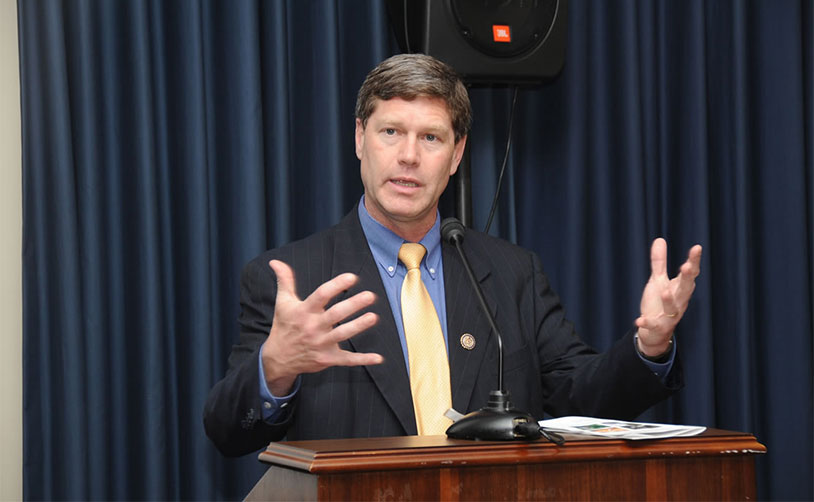 Politics is a crazy game, and anybody who pays attention has seen some pretty crazy stuff used as a weapon during campaigns. This story comes from Wisconsin, where an incumbent Democratic Congressman is using a scene from his opponent’s memoir as campaign fodder.

Representative Ron Kind has picked out a chapter from Book of Man: A Navy SEAL’s Guide to the Lost Art of Manhood, written by Derrick Van Orden. In the book, Van Orden describes a five-day training mission that saw he and his men hunkered down in a ditch full of poison oak. One SEAL lieutenant got it so bad on his groin that his scrotum swelled up to the size of a cantaloupe and he had to be hospitalized. All in good fun so far, but the next bit isn’t so great.

While visiting the man in the hospital, Van Orden noticed two young female recruits. He then beckoned them over to the man’s hospital bed and displayed his grotesquely distended ballsack to them. Congressman Van Kind claims that incident was sexual harassment and it shows the nature of Van Orden’s character. Van Orden disagrees, stating that he was simply instructing them in medical procedures. Not the greatest alibi, but we’ll see how it shakes out in the polls.