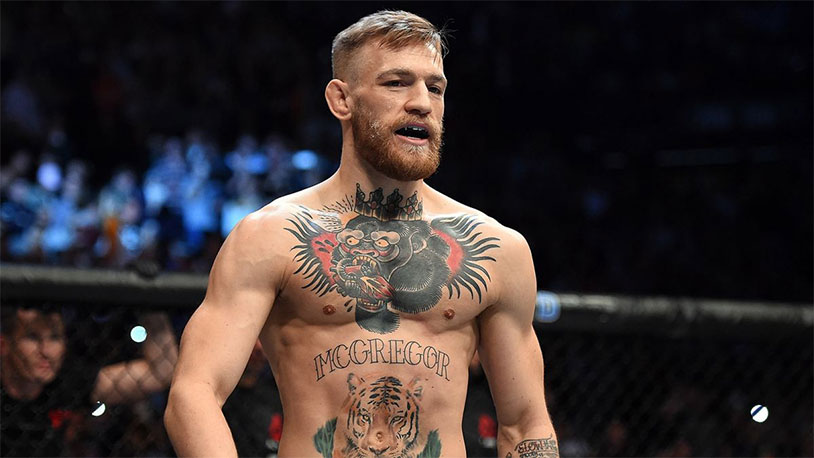 What is it that gives mixed martial arts fighters that extra edge they need to defeat their opponents inside the cage? For UFC star Conor McGregor, it’s testicular fortitude. The Irish-American fighter did an interview with GQ where they picked his brain on a bunch of topics, but what’s relevant to us here at the Ball Report is where he gets his stopping power.

We can’t argue with McGregor’s work – he has a very enviable 21-3 record and holds the UFC’s Lightweight Title. But everything we know about punching tells us to swing from the shoulders, not the ballsack. We think he might be speaking metaphorically here, but who knows. They get up to some pretty crazy stuff in the gym.