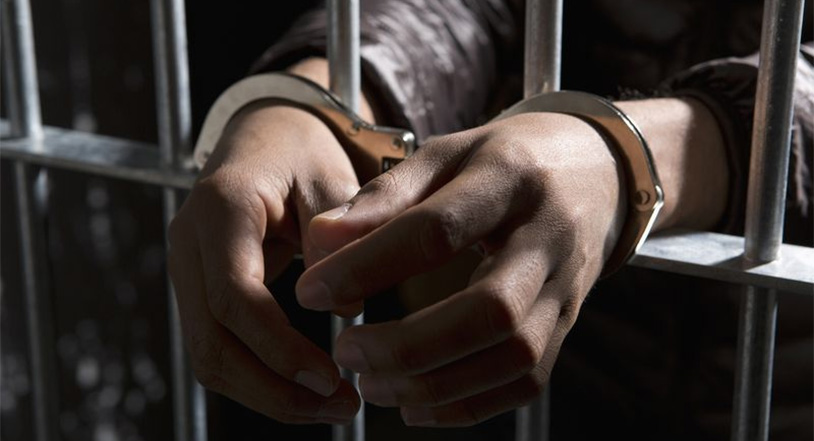 The whole point of keeping criminals behind bars is to prevent them from committing other crimes. But one enterprising convict used smuggled telephones at his prison to scam dozens of people out of their cash with a phony story about a semen blockage in his testicles.

The unnamed convict would pick the names of women out of a phone book and call them claiming to be a nephew or other young relative. When he found a target, he told them that he had a “sex obsession” and it caused his baby juice to back up, making his testicle swell up to painful size. Yes, you and I both know that this isn’t how balls work, but not everybody is as smart as we are.

He would tell his marks that he needed money fast for an operation and didn’t have anyone else to turn to. Remarkably, this scam actually worked on multiple people. When asked why he picked such a weird cover story, the crook said that the embarrassing story was more believable and would be less likely for his victims to talk about with their friends.

The Local has the whole story. The man was behind bars for similar telephone scams, but his latest shenanigans got him an extra six years in prison.