Cop Prank Costs One A Testicle 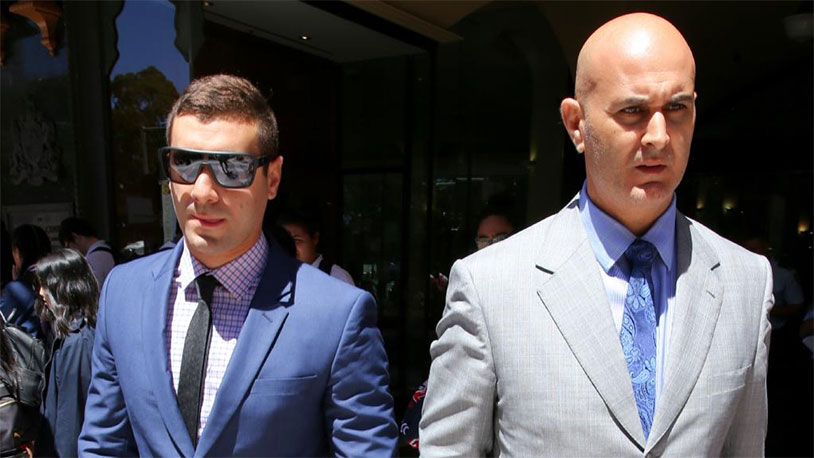 Police officers have a culture of secrecy and respect, where things that might seem weird to civilians are just part of the job. But when a cop in Sydney decided to play a prank on a fellow officer, things went off the rails in serious fashion.

The two players in our tale are 27 year old Constable Paul Michael Vella and 47 year old Senior Constable Gary Stoddart. On May 13, 2015, both men were in the muster room of Glebe Police Station when Vella took a phone call. While he was on the line, Stoddart went in for a “sack whack” – a backhand slap to the groin that’s a common hazing ritual.

As you do, Vella immediately retaliated for the prank, delivering a slap to Stoddart’s groin in return. Per his testimony, it wasn’t a particularly hard or vicious one. But even the mildest impact can cause some serious suffering to a man’s groin, as both cops were soon to find out.

Stoddart claims that Vella is lying, and that he actually grabbed his groin and squeezed, causing enough damage that he was in constant pain. Eventually, a doctor gave him a diagnosis of epididymitis and he had to get one of his testicles removed. Now he’s suing Vella for damages. Vella’s lawyer contends that his sack tap didn’t cause the ball damage and Stoddart had a pre-existing condition. In this case, there are truly no winners.

Australia’s Daily Telegraph has more on the bizarre story.