The Costco Golf Ball Battle Is Heating Up 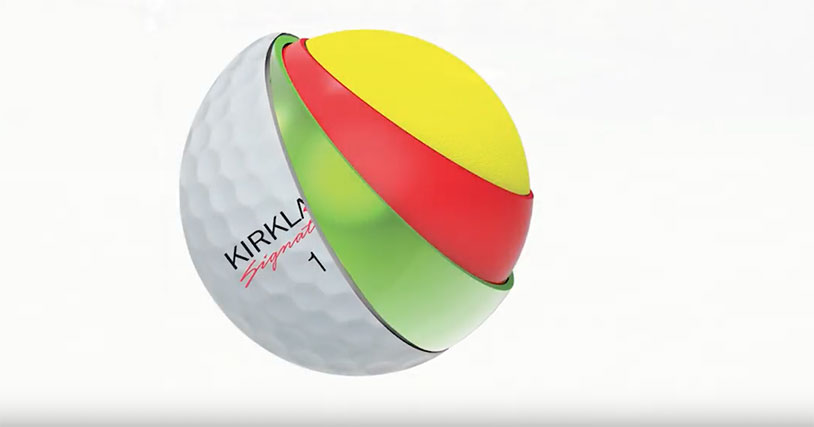 A little while ago we wrote about Costco’s venture into the world of golf balls with their Kirkland Signature line, which like all Costco products offered brand name quality at a generic price. The balls were wildly popular and sold out in stores across the nation, but quickly disappeared from shelves. The big question was why – the balls were obviously making money, so why would the chain leave that on the table?

Marketwatch is reporting that the retailer is suing Titleist, one of the biggest names in the golf business.

The complaint asks for a declaratory judgement against Acushnet, the corporate owner of Titleist, claiming that they have been making claims that Costco’s balls infringe on their intellectual property by copying technical details of ball construction. Apparently there’s a lot of science that goes into making those things, and companies hold them very dear. Acushnet also has accused Costco of false advertising in relation to the balls.

So the store is pre-emptively asking them to cut it out, which is why they’re not investing big in bringing Kirkland Signature golf balls back any time soon. If they can’t win this suit, it’ll leave them open for an infringement countersuit from Titleist, which would be very bad indeed. We don’t know all the facts, but for now we’re on Costco’s side in this dispute. After all, that’s where we get eighteen pound Fred Flinstone steaks and bundles of toilet paper bigger than our car.