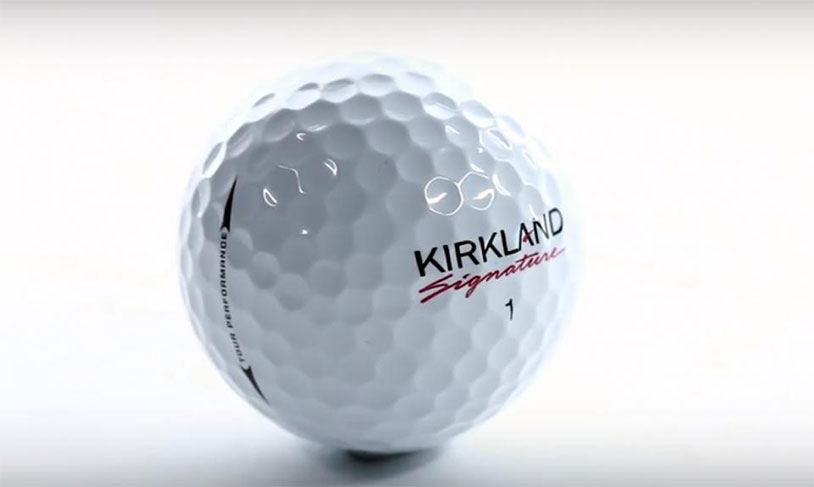 If you’re like millions of Americans, you shell out every year for a membership to warehouse store Costco to get food, home goods and other stuff in bulk at rock-bottom prices. In addition to delivering huge bargains to its shoppers, Costco is also one of the best retail chains in the country to work for, paying good wages and offering solid benefits. With their Kirkland Signature line, they’re also disrupting markets all over the place. Most recently, they decided to step into the golf ball business with some impressive results.

They introduced Kirkland Signature golf balls at Costco in November of last year and they were an instant hit. Golf magazines field tested them – like they do with every ball – and discovered that they perform just as well as brand name balls for a fraction of the price – just $29.99 for two dozen. Needless to say, this didn’t go over well in the golf world.

Manufactured by South Korean company Nassau Golf, the balls rapidly started selling out at Costco stores and built up a huge resale market. However, it’s looking like the company might consider Kirkland Signature balls an experiment and not a long-running initiative, as they’re not answering press inquiries on whether more are coming. It would be strange for them to step away from a profit opportunity, but it’s possible that they stepped on too many toes. The company has a shareholder’s meeting today, so we could learn more there.