Could Layered Cocktails Be The Key To Male Birth Control? 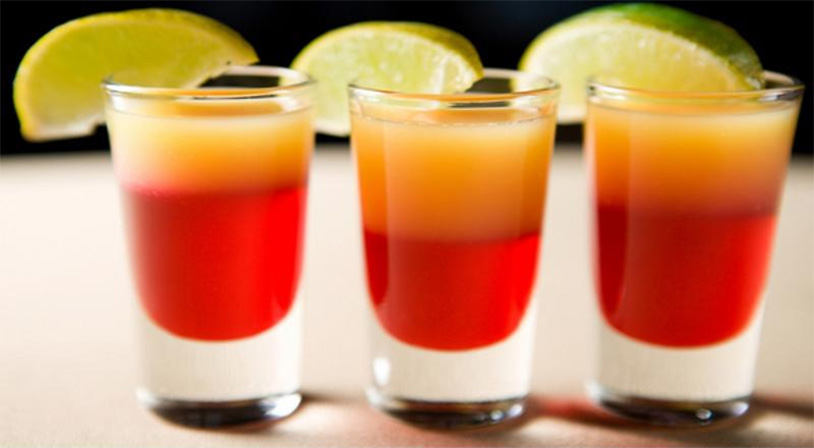 Scientists get inspiration from a lot of places, but this is the first time we’ve heard about birth control innovations coming from fancy drinks. But one lab believes that the physical principle at play in layered cocktails could be a key to solving the pregnancy problem from the man’s side.

Women have carried the burden of birth control to an unfair level for centuries, even though both parties are equally responsible for making babies. Men can wear condoms, or for a more permanent solution get vasectomies, but no hormonal or other methods compare to the excess of options available to the fairer sex. Some scientists are working on changing that, though.

A group of scientists led by Xiaolei Wang at the Nanchang University College of Chemistry have prepared a product that mimics the effect of layered cocktails that stay in discrete sections until heated or stirred, at which point they combine seamlessly. Their concept involves using polymer materials to block the vas deferens, the duct that conveys sperm from the testicle to the urethra, and then when the man wants to become fertile again heat is applied to dissolve the layers together and pass the blockage.

They tested the approach on a group of male rats, using four layers of materials and eventually dissolving them with ultraviolet light. It’s still early, but it’s a fascinating approach to the issue.