Could Magnets Be The Key To Male Birth Control? 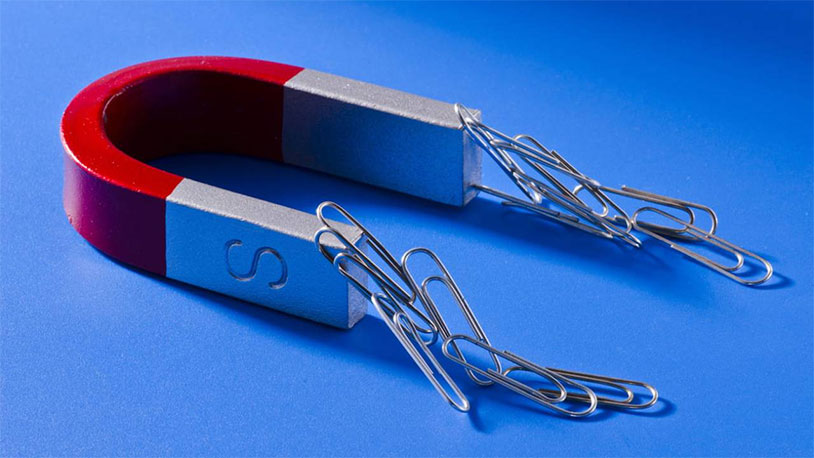 The puzzle of male birth control has been one that has flummoxed society for quite some time. Although we can wear condoms or get a vasectomy, the onus for nearly every other form of contraception falls on the female – who also has to do most of the work if she gets knocked up. But a new discovery in nanotechnology using magnets has some very promising applications that could change everything.

Published in the journal Nano Letters, the study tapped into a very well-known property of the male reproductive system: increased heat leads to lower fertility. But the trick has always been modulating the temperature around the testicles to decrease sperm motility without causing permanent damage. Using nanoscopic magnets made from iron oxide nanoparticles coated in citric acid, the team was able to place them into the genitals of mice and heat them with magnetic fields.

Unlike previous attempts, these nanoparticles are biodegradable, meaning they pose little danger to the patient. The effect wore off in about 60 days from injection. It’s still very early in this technology’s life, but the system is a remarkably simple and efficient way to do male contraception without hormones, drugs or invasive surgery.