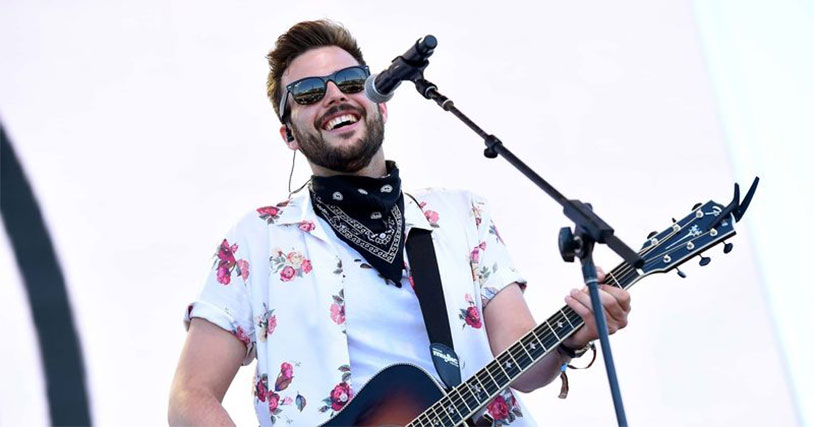 High school football player turned country singer Jackie Lee grew up singing in church and won raves with his debut single “She Does” in 2014, leading to his Grand Old Opry debut later that same year. Since then, he’s slowly and steadily built a fan base around his relatable personality and strong voice. But in 2016, Lee faced a situation that could have ended his career as well as his life.

A few months after his mother passed away from cancer, Jackie Lee began to notice some unusual feelings in his body. He didn’t feel pain in his groin, but just a general sensation that something wasn’t right. He called his dad, who told him to go see a doctor. After an examination, the singer was diagnosed with testicular cancer.

He was scheduled for surgery and had one of his testes removed in December of that year. However, in a follow-up examination it was found that the cancer had spread into his abdomen, necessitating additional chemotherapy. He continued playing shows during the grueling process until one fateful day in 2018 when his body simply could not handle the rigors of live performance.

“I felt like within a matter of six months, I lost one of the most important people in my life, I lost a body part, I lost what I felt was actual momentum that I, for the first time in my life, had in my career, and I was just like damn,” Lee said. Thankfully, the remainder of the treatment went well and he was back on the road later that year.

“Life’s full of happy times and sad times,” Lee told charity group Movember. “You just gotta pick up the pieces and put the puzzle together still ‘cause they’re all there.”