Crazed Fan Wanted To Pay $2,500 For Each Of Justin Bieber’s Testicles 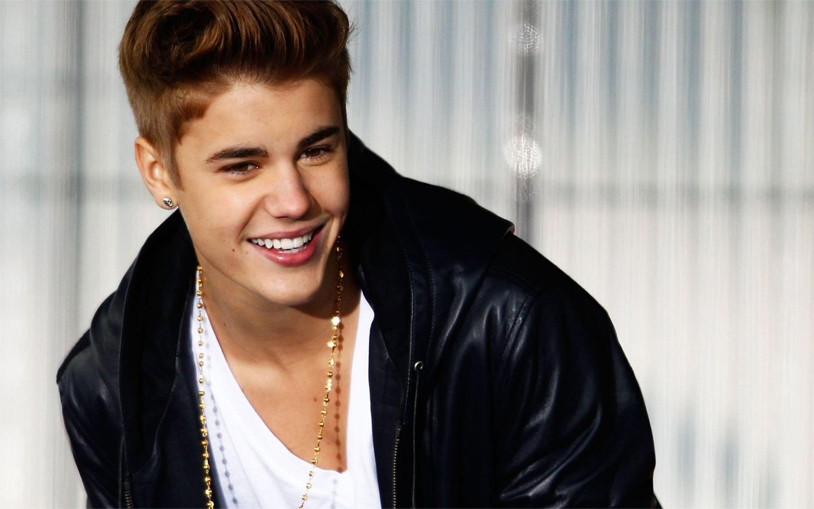 It’s kind of a quiet Friday around here at the Ball Report, so we figured we’d go back into the archives to highlight one of the most absurd testicle-related crimes of recent years.

At the end of 2012, a pair of men named Mark Staake and Tanner Ruane were arrested by police in Vermont on an outstanding warrant when they tried to cross the border into Canada. The cops found a pair of garden shears in their car, but didn’t think anything of it. That would prove to be a mistake.

And now here’s where things get weird, with the introduction of the third party in our little conspiracy. Dana Martin, currently in prison on a life sentence for the rape and murder of a 15 year old girl, had met Staake in the clink in New Mexico. The pair formed a bond, with Martin opening up about his past crimes and his current obsession: teen pop star Justin Bieber.

Dana Martin had been a fan of the Biebs for several years, even getting a prison tattoo of the singer’s face on his calf. His prison-issued iPod (apparently prisoners get iPods now) was full to bursting with Bieber’s songs, and he’d sent multiple letters to the singer and other celebrities, trying to get a response. But by the time he met Mark Staake, Martin was feeling a little dissed.

The two men hatched a plan: Ruane would come get Staake after he got out of prison and the two would go on a road trip, funded by Dana Martin. They’d drive to New York City, where Bieber was performing at Madison Square Garden. Somehow bypassing the singer’s security detail, they’d strangle him and three of his bodyguards with paisley ties (that was very important) and then castrate the Biebs, with a reward of $2,500 for each testicle.

But first, Martin wanted some old scores settled. He offered more money if Ruane and Staake would first go to Vermont and murder two people, Maurice Simoneau and a man known only as “PL.” Simoneau was a romantic rival for one of Martin’s murderers, and PL was a childhood acquaintance. They both were to be strangled and castrated as well.

After he heard about Staake’s arrest, Martin went on the offensive. He called Ruane from prison and openly discussed the whole affair so that the police and media would report on his involvement in it. He knew that he’d face conspiracy charges, but it was more important to him that Bieber would know that he was the mastermind of his demented plot.

Amazingly enough, even after the smoke cleared and all three men were given lengthy prison terms, Martin claimed that he was still out for Bieber’s blood. In an interview with Details, he said that his “Chinese gangster friends” could kill Justin Bieber at any time. The only think that can save his life, says Martin, is agreeing to a one-on-one meeting with him.