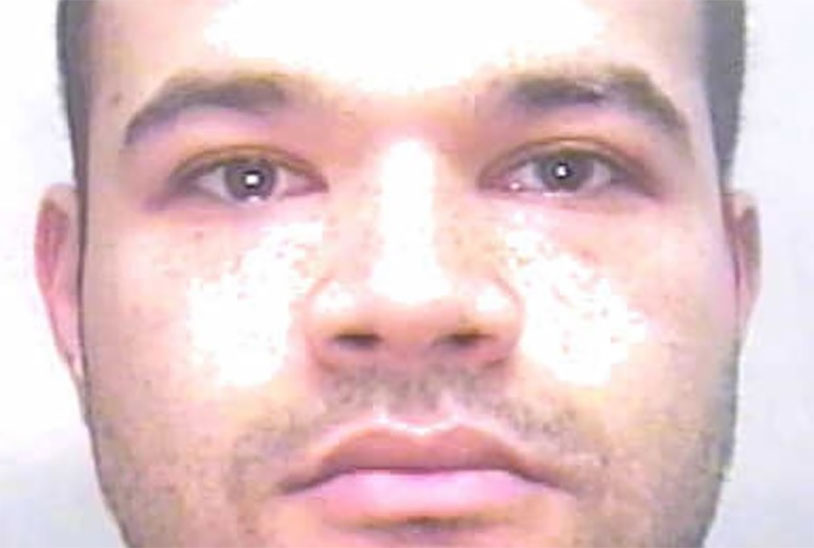 The life of a criminal seems glamorous in the movies, but in the real world high-speed chases can have some pretty nasty consequences. Let’s meet Nicholas St Clair of Hull and find out how an encounter with a tree taught him crime doesn’t pay.

St Clair was actually driving his own vehicle, a Volkswagen Golf GTi, to Scunthorpe to sign in with the court. If he didn’t make it in time, he risked violating his bail and getting thrown back in the clink while trial came up. Instead of using his mobile phone and just calling like a normal person, St Clair decided to barrel down the A1077 at nearly twice the speed limit.

Needless to say, the hapless car thief didn’t manage to keep control of his vehicle at that pace and swiftly careened into a turning car. After the hit-and-run, he just kept driving, then striking a car coming the opposite direction and finally a lamppost, which flipped his vehicle over.

Here’s the grisly bit, though: when he hit the lamppost, a tree branch came through one of the auto’s windows and punctured St Clair’s gonads, tearing his scrotum open and viciously injuring both of his testicles. He was conscious, so he pulled the branch out and it took both of his balls with it. Needless to say, this made him panic. EMTs were able to get him to the hospital and stop the bleeding, but he will never have children.

RT has the full story, including more information about the passenger that was riding with St Clair on his wild ride. Let this be a lesson to you, gentlemen: leave 15 minutes earlier than you think you have to and obey posted speed limits at all times. The only thing ruder than being late is not arriving at all.