Credit Card Bandit Arrested With Stolen Property Behind His Ballsack 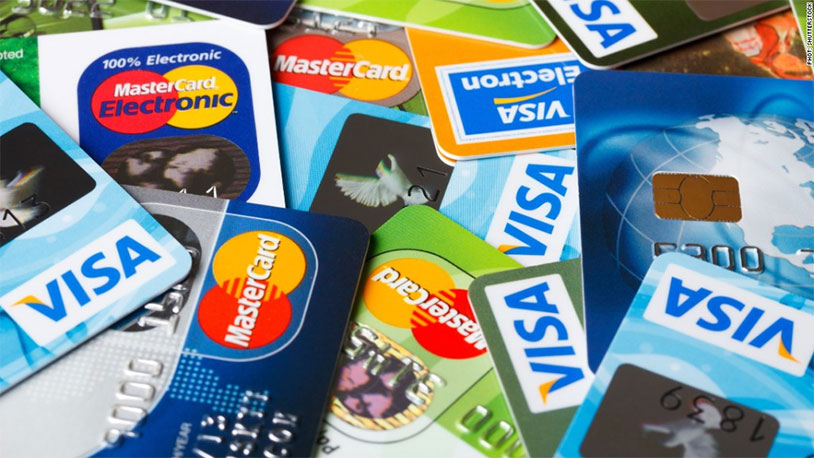 Over the last few months, Muncie, Indiana has been the site of a distressing credit card crime wave. A pair of criminals had been preying on the elderly, swiping their cards and using them to rack up charges.

Police finally nabbed a suspect, a man named Laron L. Dorsey, after he store the same woman’s purse for a third time. They also identified his accomplice, Alyzabeth A. Jones. Dorsey would physically restrain his helpless victims while he grabbed their bags, and then Jones would be the female face for charges.

Police picked them up in Dorsey’s Mercury Grand Marquis and matched the pair’s appearance to surveillance footage of the crimes, which was enough to get a warrant for their arrest.

You’ve probably read all that wondering “what the hell does this story, as gripping as it is, have to do with balls?” Well, here’s the kicker. When Dorsey was brought to the Delaware County jail, he was given a body search. And what did the corrections officers find? Multiple credit cards, tucked behind his ballsack for safekeeping. We have to say, the idea of stashing a card there for emergencies has never crossed our mind.

The Star Press has the whole bizarre tale.