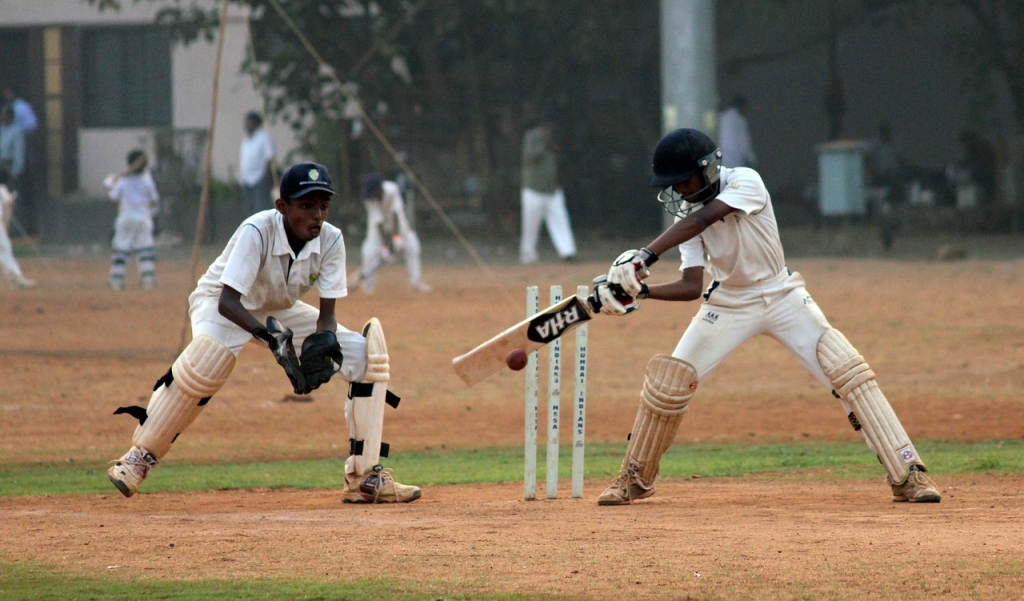 Let there be no doubt — when it comes to sports, seeing the ball you’re trying to hit or throw or put in a place or whatever the object of the game is, well, it’s fairly important. Sure, there are some people who don’t need to see very well, or even at all, to compete at the highest levels of their sport, but chances are you are not one of them.

For people like you, who depend on their precious senses of sight to participate in the lark and folly of our most popular diversions, the International Cricket Council has decided to try out a “greeny yellow” ball aimed at increasing low-light visibility. A pink version of the standard ball is reportedly in the offing as well.

According to The Guardian,

Next month a pink ball will be used in the first-ever day-night Test match between Australia and New Zealand and, according to a report in The Times, that could soon be extended to other Test matches.

“Long term we will probably end up with a pink or ‘greeny yellow’ ball so that we can play under floodlights, if the different coloured ball is good enough,” said the ICC’s chief executive, Dave Richardson.

“We could also look to improve the quality of the floodlights.”

Well, the floodlights idea is certainly an interesting one…one that, arguably, should have come up before the idea where you compromise the aesthetics of your sport, but maybe that’s just residual bitterness over the WNBA’s historical misstep. It might also have made a bit of sense to consider shortening those games by just a few dozen hours or so (international test matches are slated for 3-5 days, and are named “tests” for their grueling, long term nature). But if the ICC is determined to make this thing work, perhaps even for an Olympic introduction, it may be through the use of a green or yellow ball.

Green and yellow, of course, are the natural colors of grass, the surface on which cricket is played.