Cricket Player Hit In The Crotch Twice In A Row 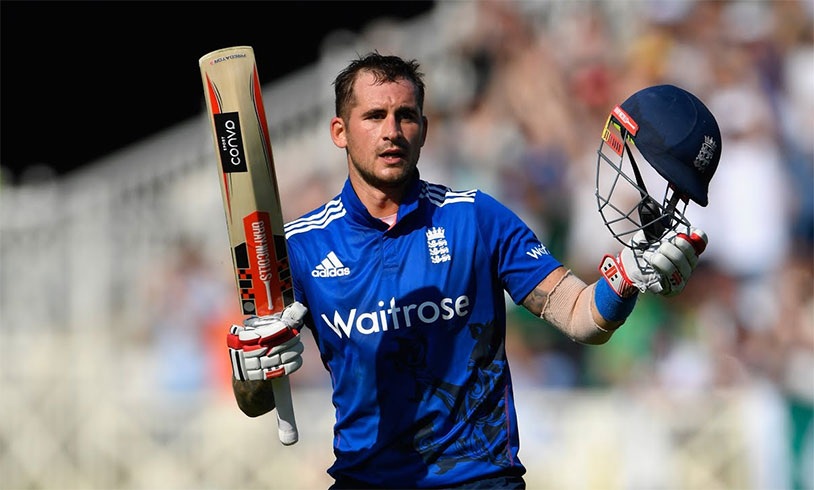 No matter what sport you’re playing, there’s always the potential to take a shot to the crotch. But one of the worst projectiles to wing at your nutsack has to be a cricket ball. They’re small and hard and can work up some serious speed. And the only thing worse than taking one cricket ball to the nuts is taking two in a row. That’s what happened to Alex Hales of the Trent Rockets last week.

He was up to bat against Reese Topley of the Oval Invincibles. The first ball looked good, so Hales swung but missed and the ball bounced up into his crotch, causing him to yell “Oh no!” and crumple a little bit. The announcer remarked “That has nailed him in the gooly wooly woolies,” which is a slang term that even us here at the Ball Report weren’t familiar with. Amazingly, instead of taking the walk-off, Hales stepped up to bat once more. And… he took another shot to the groin.

Apparently this kind of thing isn’t that rare in cricket – the wide-legged batting stance combined with the bowler bouncing the ball on the pitch is a recipe for scrotal impact. But one would think more players would come to the game wearing cups, just to be safe.