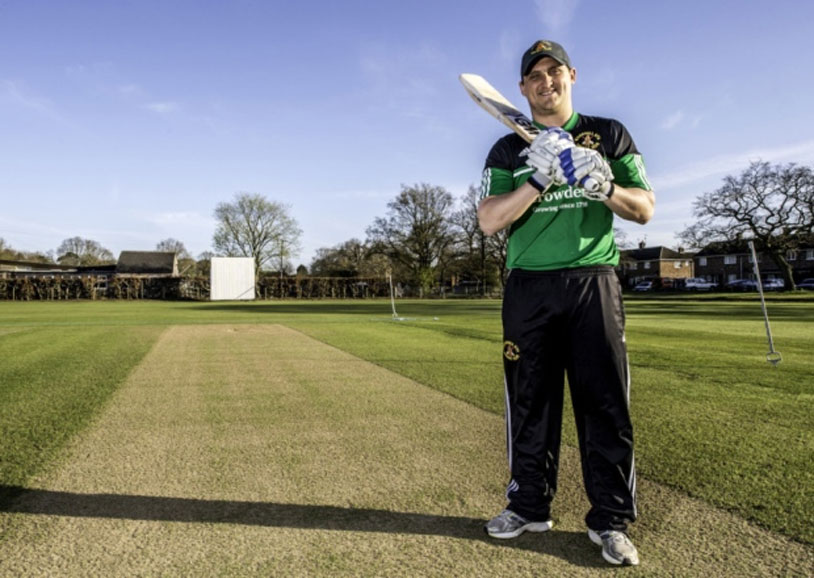 There’s nothing that makes us happier than being able to share a story of someone who caught testicular cancer early and beat it. This one comes from professional cricketer Ricky Lovelace, who plays for Woodhall Spa in Lincolnshire.

Seven months ago, Lovelace noticed an unusual lump on one of his testicles. Thankfully, he knew to see a doctor right away, and it wasn’t long until he was getting his gonads scanned. Interestingly enough, the side with the lump was clear, but a cancerous growth was found on the other testicle.

Doctors monitored it for a while and decided that he needed surgery. Just days before he went into the operating room, he and his wife discovered that they were expecting a second child. The team at Boston Pilgrim Hospital removed the growth and Lovelace took most of the rest of the season off.

On April 20th, Lovelace returned to the pitch and led his team to victory over Spalding, pulling off a “century” (scoring over 100 runs in a single inning) to boot. He’s confident that his recovery is complete and eager for his new baby to be born.