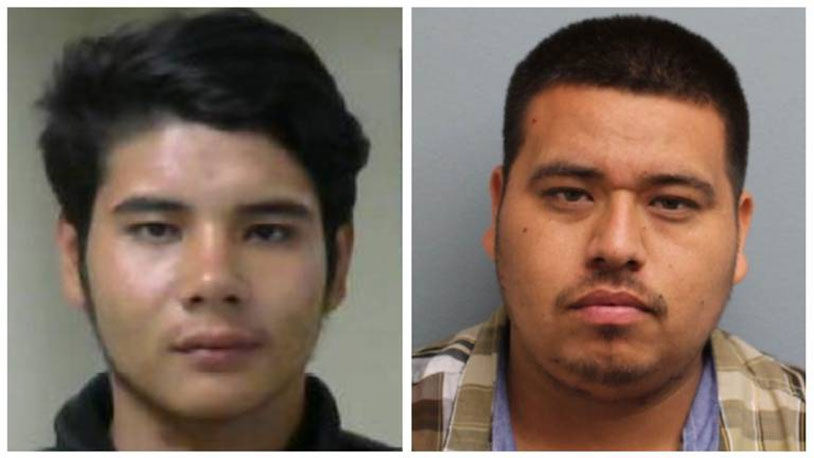 Javier “Balls” Ibarra, 29, is one of two men wanted by Tulare police in conjunction with a home invasion that led to the death of a man on February 4. Ibarra, who hails from nearby Visalia, is believed to have committed the crime along with 19-year-old Roman “La Niña” Salcedo.

On the night in question, the victim along with Ibarra and Salcedo are accused of forcing the door of a home on the 22000 block of Avenue 256 while claiming to be law enforcement. The homeowner was armed and resisted, and in the fracas one of the purported robbers was shot dead. No one inside the home was hurt. The rest of the men fled the scene, and after a police investigation two likely suspects were named.

Now Tulare police have an all points bulletin out on Ibarra and Salcedo. The other men involved in the incident have not been identified.

The home invasion investigation is ongoing, and detectives are asking anybody in the area that has information about the whereabouts of the two men to give them a call.

Read more at the Fresno Bee.