Crook Caught With Meth Behind His Ballsack 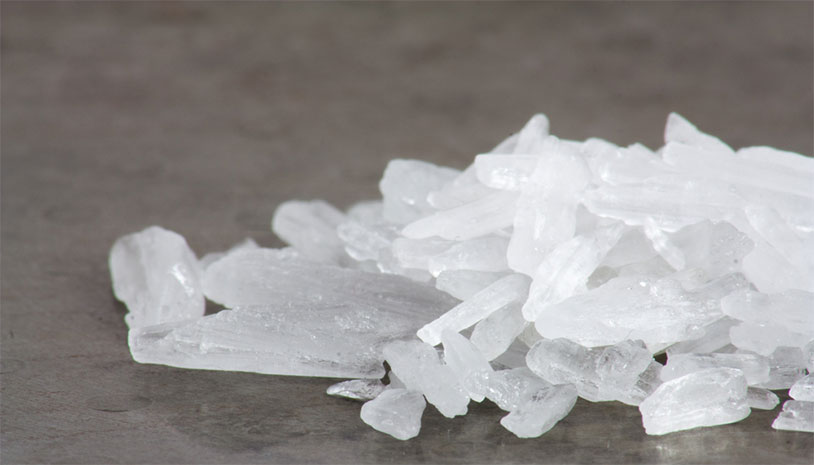 Drugs are popular with criminals for several reasons, but one is their portability – chemicals like cocaine or crystal meth are worth their weight in gold and can be transported in small amounts for big payoffs. That’s led enterprising scofflaws to develop many different ways of secreting their drugs on their person. One perp in Australia used his ballsack as a blind but was foiled by the cops.

It started with a routine traffic stop, as cops pulled over a white BMW near a known drug destination. While the officers talked with the driver, they noticed the man in the passenger seat – Bradley Steven Parker, age 37 – surreptitiously slip a bag into his pants. That was enough to get them to ask him to step out of the vehicle and consent to a search, which he did.

He stripped down to nothing and some cash fell from his underpants when he removed them, but no mystery bag. That is, until a keen-eyed officer noticed a drawstring protruding from between his ballsack and his thigh. Lifting his scrote, a small bag containing 6.3 grams of crystal methamphetamine fell out. He was charged with larceny, resisting police and damaging property, drug possession and dealing with the proceeds of crime.