Darts Star Shares How Balls Injury Got Him Started 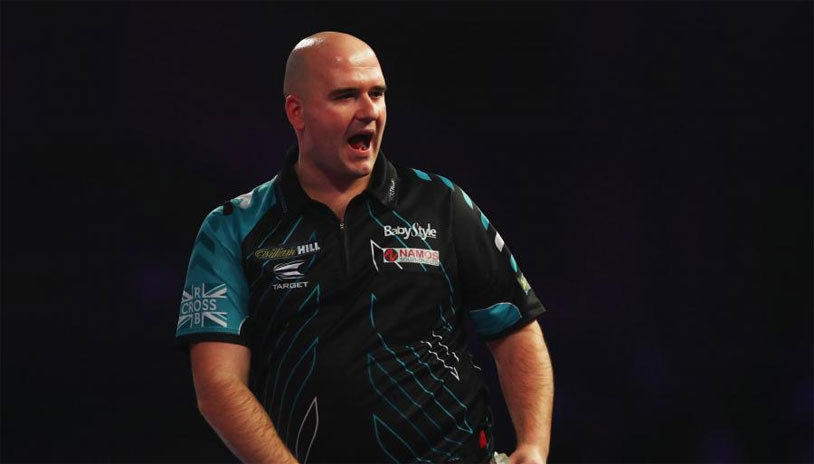 It’s funny to think it, but over on the other side of the pond darts is a legitimate spectator sport and the best players are full-on celebrities. One such dude is Rob Cross, who recently did an interview that brought him to the Ball Report’s attention.

On New Year’s Day, Cross bested 16-time world champion Phil ‘The Power’ Taylor in the final of the World Darts Championships at Alexandra Palace, becoming the official best sharp object target thrower in the world and a cash prize of £400,000. In the press after the event, the darts champion put down some entertaining background on how he got started in the sport.

Apparently Cross’s first love was rugby, and he said “I was okay at it, I enjoyed it, I was No 8, back of the scrum, but I took an unfortunate injury.” That injury was a hit to the testicles that caused Cross to not be able to play. He describes it as “It was enough to put me off. Use your imagination. I walked like John Wayne for a month!”

Rugby’s loss is the world of darts’ gain, and hopefully Cross will stay aware of the pains and pleasures his testicles can bring in the future.