David Beckham Gets A Testicle Trimmer From His Son 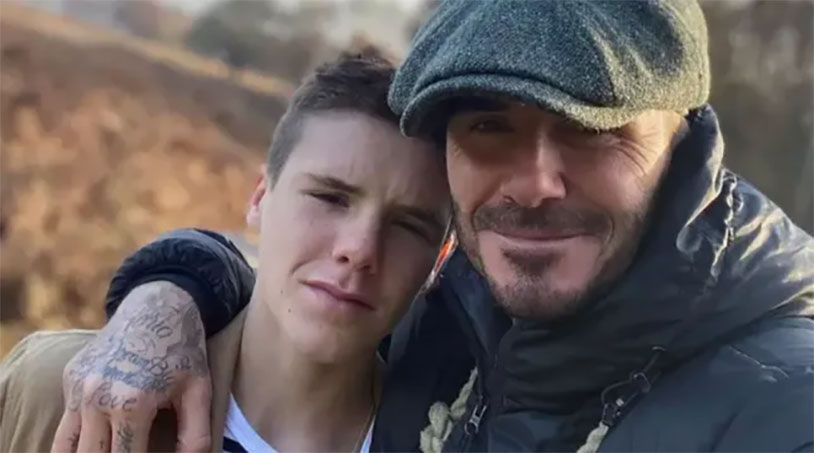 Getting gifts from your kids can always be a mixed bag – they haven’t really figured out the distinction between “stuff you want” and “weird garbage” a lot of the time. Celebrities aren’t immune from this either, which is why soccer legend David Beckham made news last week when his teenage son Cruz gifted him a testicle trimmer.

The Balls brand device promises to keep your nads beautifully groomed and free of stray hair, but the question we have to ask is: how aware are David Beckham’s kids of his hygiene down there? I love and respect my Dad but the concept of getting him a device to keep his pubes in line is extremely uncomfortable territory. Of course, my dad isn’t a Calvin Klein model who has been on billboards all over the globe in his underpants, but the comparison still stands.

Beckham, of course, earned the nickname “Goldenballs” after being sent off from the pitch at the 1998 World Cup and then returning to lead his team to glory. He’s leveraged the sobriquet for an underwear line as well. This is definitely a dude who cares a lot about his testes, as we all should, and we guess keeping them well-groomed is just part of his overall brand identity. What do you think? Would you buy your father a testicle trimmer for a gift?