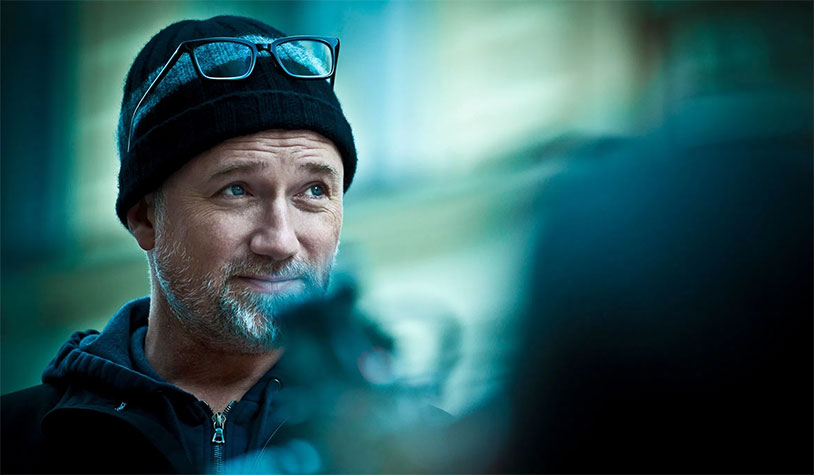 Filmmakers carry with them a lot of grudges and big feelings. Hollywood is a competitive place, and there’s not much room at the top. One of the most interesting and bizarre feuds of the last few decades came from Paul Thomas Anderson, the idiosyncratic director of films like Boogie Nights and There Will Be Blood. Upon seeing David Fincher’s cult classic Fight Club, Anderson had quite the reaction.

In a 2000 Rolling Stone interview, Anderson had some pretty intense words for the director, saying “I would love to go on railing about the movie, but I’m just going to pretend as if I haven’t seen it. It’s just unbearable. I wish David Fincher testicular cancer, for all of his jokes about it, I wish him testicular fucking cancer.”

A subplot of Fight Club involves the main character attending a number of support groups, including one for testicular cancer where he meets supporting character Robert Paulson. Apparently Anderson didn’t find this bit entertaining, and let the vitriol out. In a recent chat with the same magazine, Fincher addressed the issue.

The director claimed that he wasn’t trying to make light of the condition, saying “Look, I’ve been through cancer with somebody that I love, and I can understand if somebody thought… I didn’t think that we were making fun of cancer survivors or victims. I thought what Chuck was doing was talking about a therapeutic environment that could be infiltrated or abused. We were talking about empathy vampirism.”

That’s definitely a sensible explanation, but your mileage may vary. We wonder if it will be 20 more years before Anderson responds.

Read more at The A.V. Club.