Deer Testicles Are A Rough Meal For Vernon Kay 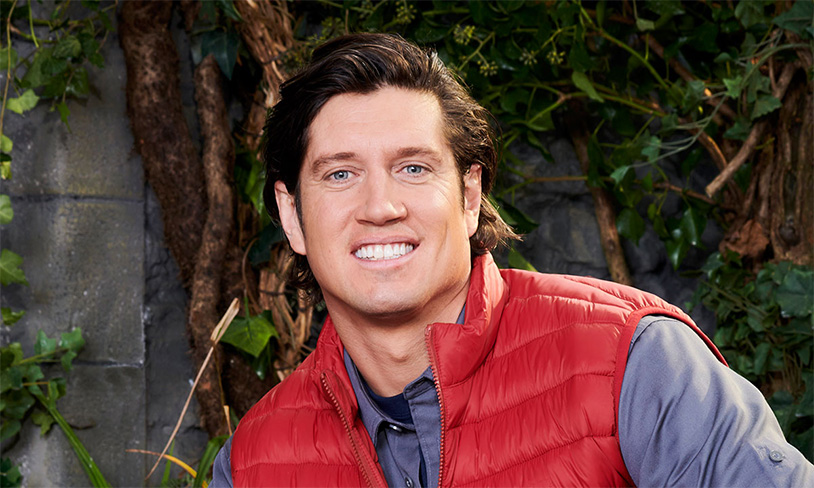 One of the most inexplicably long-lived reality shows on the airwaves right now is I’m A Celebrity, Get Me Out Of Here, where English B-listers get deposited in a variety of unpleasant situations and have to test their fortitude. The show had a brief run in America but over the pond it’s a sensation, and a new season is just getting under way. One of the competitors is former model and TV presenter Vernon Kay, and a preview clip from this season has him partaking in the now-customary testicle eating challenge.

Hosts Ant and Dec brought Kay the meal, which was nobly described as a “Nuts Roast,” and told him that to pass the challenge he’d have to completely consume one of the deer testicles from tip to tail. The celebrity wasn’t terribly enthused about the whole thing, but if you sign up to be on this show you sort of have to expect a nasty meal or two before you go home. The show posted a teaser clip on Instagram.

We don’t know if Vernon Kay will manage to survive the bushtucker challenge with his guts intact, but he has to know there’s far worse coming.

Read more at the Liverpool Echo.