Deez Nuts Has 9% Of The North Carolina Vote 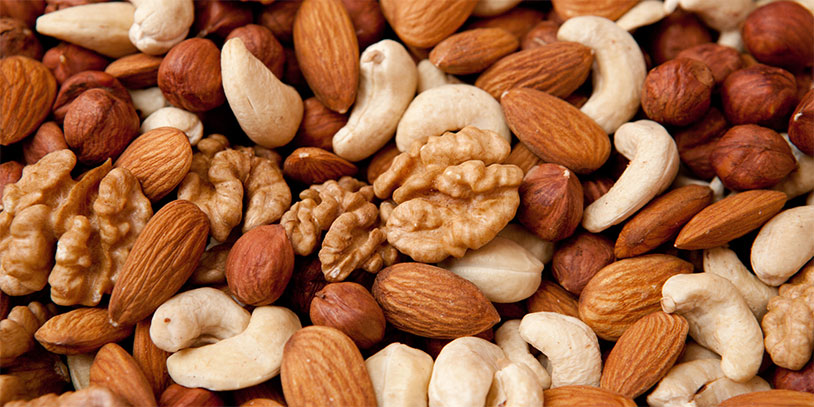 Politics is a funny business, especially in this contentious election season. Donald Trump’s inexplicable rise to the forefront of the GOP field – a group of candidates so numerous that they could play baseball against each other – has been dominating the headlines. But it certainly seems like there are some Republican voters who aren’t taking Trump’s candidacy – or any of the other wanna-be Presidents – too seriously. How else to explain that a whopping 9% of voters in a recent North Carolina poll threw their support behind a man named “Deez Nuts?”

No, this wasn’t a prank pulled on a credulous surveying company. Deez Nuts is real. The independent candidate hails from Wallingford, Iowa and announced his candidacy earlier in the summer. He hasn’t released a policy platform – or even a photograph – but something about Mr. Nuts has obviously struck a chord in North Carolina voters.

The poll, from Public Policy Polling, can be read in full here. Let’s put Deez Nuts’ achievements in perspective here: Ted Cruz is polling at 10% – just a single point higher. Marco Rubio has Deez Nuts tied at 9%. And Carly Fiorina, Mike Huckabee and Scott Walker all have worse poll numbers than Deez Nuts.

Obviously, there’s no chance in Hell that a man named Deez Nuts could ever inhabit the Oval Office. But we can dream, right? The American participatory political system lets everyone have a voice, and right now the nuts of America are singing proudly. Congratulations, Deez Nuts. You’ve got our vote.