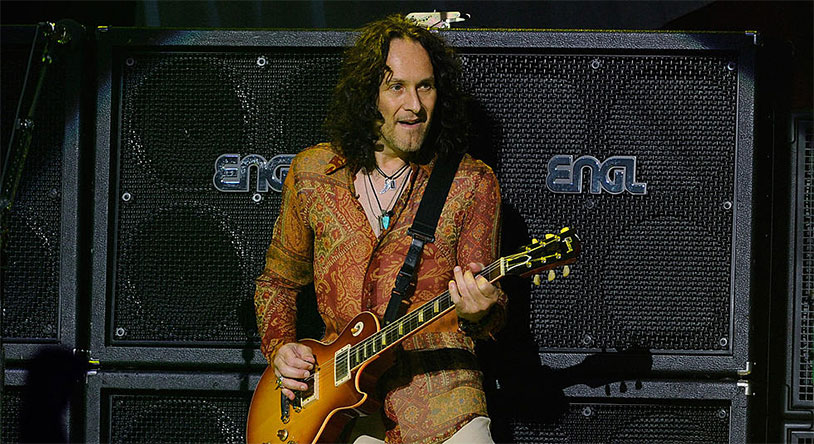 Old folks complaining that the kids just don’t understand what makes rock & roll great is hardly news, but when it comes from no less august a figure than Def Leppard guitarist Vivian Campbell, we have to sit up and take notice – especially when he brings balls into the equation.

Campbell wasn’t a member of Def Leppard during their commercial heyday – he replaced Steve Clark after his death in 1992 – but he’s definitely done his time in the trenches, playing with that band as well as Dio, Thin Lizzy and Whitesnake. So the dude definitely knows a strain of heavy rock extremely well.

In an interview with Graspop Metal Meeting, Campbell stated “Bands who come out in this day and age, a lot of ’em, what is missing… I mean, they have talent, they can write songs, they can sing, they can play, but they don’t have balls. And you listen to something back from the ’90s or the ’80s or ’70s, there was something earthy about it, there was an intent you had to have.”

That earthiness is a common complaint about today’s modern recording artists, who are micromanaged within an inch of their lives and have every recording quantized and digitized to a perfect sheen. While we’re not sure we’d use the same verbiage he did, the man certainly has a point.